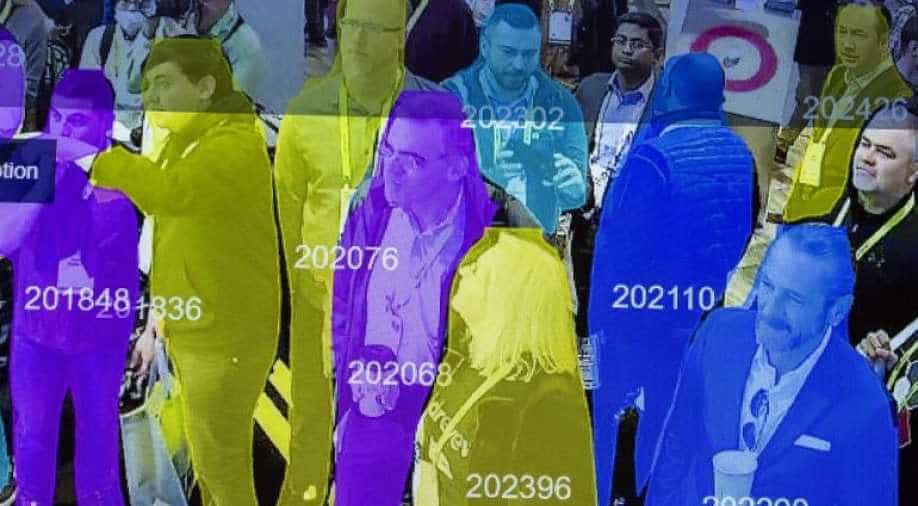 The European Commission has announced plans to ban the use of facial recognition in public areas for at least five years.

According to the officials, regulators want to stop the technology from being misused, BBC reported.

The facial recognition technology is mostly used by police forces around the world to curate watch lists, based on the CCTV footage.

According to BBC, exceptions will be made in this regard for reasons pertaining to security, research, and development.

In an 18-page document, the European Commission suggested new rules within existing regulations about privacy and data rights.

The Commission has suggested the creation of an authority to monitor new rules. Within the dictate of the proposal, rules will be imposed on both the developers and users of artificial intelligence. 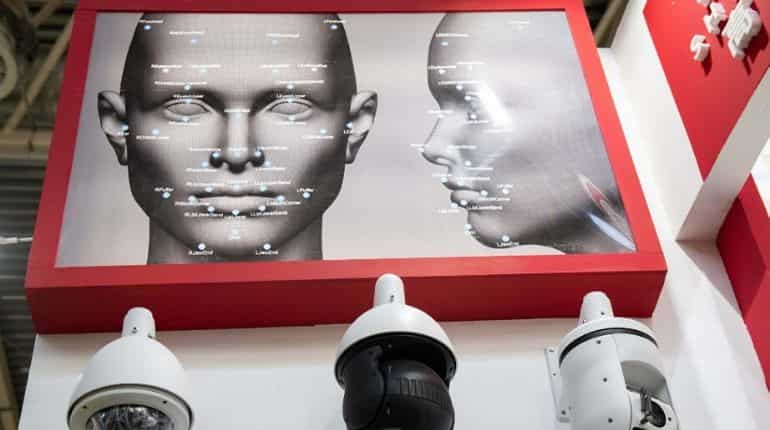 The ban is expected to last between three and five years, and as BBC reported is "a sound methodology for assessing the impacts of this technology and possible risk management measures could be identified and developed".

There has major global outcry over the use of artificial intelligence and the role played by facial recognition and the data it gathers. Campaigners in the UK want the police to stop using facial recognition for public surveillance.

Recently, King’s Cross, a major rail hub, was at the centre of controversy when it was found that the owners were employing recognition technology without the informed consent of the public.

Many activists and campaigners feel that the facial technology, as it exists presently, is only partially accurate, highly intrusive and circumvents many fundamental rights guaranteed to citizens across democracies, like the right to privacy. 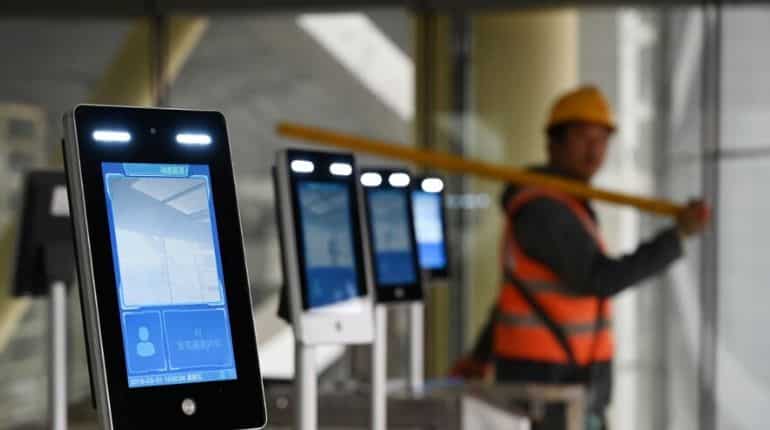 Image: A construction worker walks past facial recognition screens at the entrance to the terminal building of the new Beijing Daxing International Airport, in Beijing on March 1, 2019 | AFP

China has been stepping up its public surveillance programmes with the help of facial recognition technologies. For instance, recently, the government had been tracking certain people in Shanghai's pharmacies for buying certain drugs.

As part of this scheme, people who intend to buy certain medicines, such as ones with psychotropic substances, will be forced to verify their identity using facial recognition technology.

China has been clamping down on drugs and this is the latest move in its aspiration to halt the production of illegal drugs.

And even though the West has shown reservations with facial recognition technology, China has embraced it with open arms.