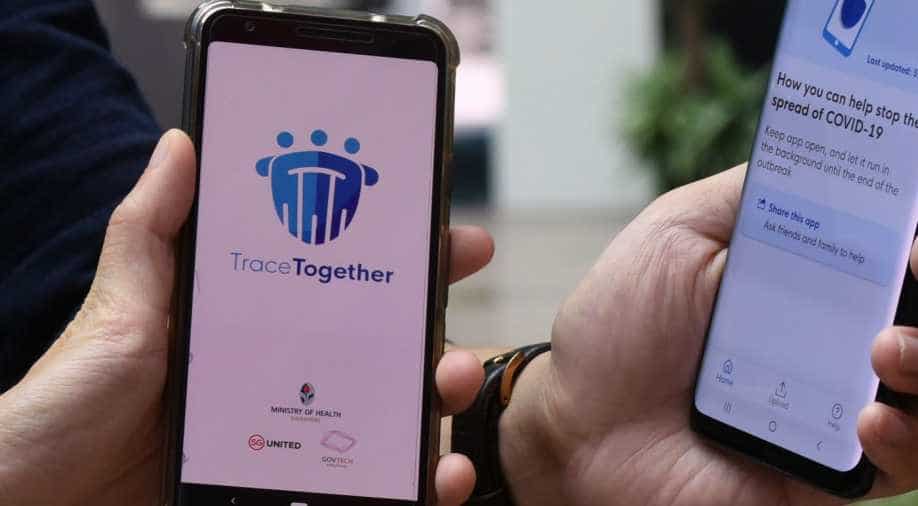 Apple and Alphabet's Google have proposed one system and are considering how to work with other groups that have overlapping goals and methods.

Apple Inc and Google are weighing whether to work with virus apps that use location tracking in view of the European Commission asking apps that help contain the spread of the novel coronavirus to not collect user information.

The recommendation came as part of a unified European approach for using technology to combat COVID-19.

For the unversed, doctors have been wanting to be able to identify recent encounters of people diagnosed with the coronavirus to quarantine those potentially infected contacts, and a major question is how to do so while respecting privacy rights.

Apple and Alphabet's Google have proposed one system and are considering how to work with other groups that have overlapping goals and methods.

To date, 28 countries around the world have launched contact tracing apps, including 11 European countries, while another 11 are developing apps based on GPS or Bluetooth data, according to an analysis by law firm Linklaters.

To this end, the European Commission said in a statement that app use should be voluntary and not involve any type of data that pinpoints people's location.

Privacy rights group American Civil Liberties Union (ACLU) said that rather than tracking where a person has gone, apps should use Bluetooth signals exchanged between phones to track encounters.

Apple and Google last week said they would help public health authorities and others develop apps for such Bluetooth-based contact tracing. The two companies will have to grant permission to app developers and health authorities to access the technology.

The European Commission further said mobile apps should be based on anonymized data and work with other apps in other EU countries. It said public health authorities will assess the effectiveness of such apps by the end of the month, with EU countries expected to share the feedback in May and the EU executive to put out a progress report in June.