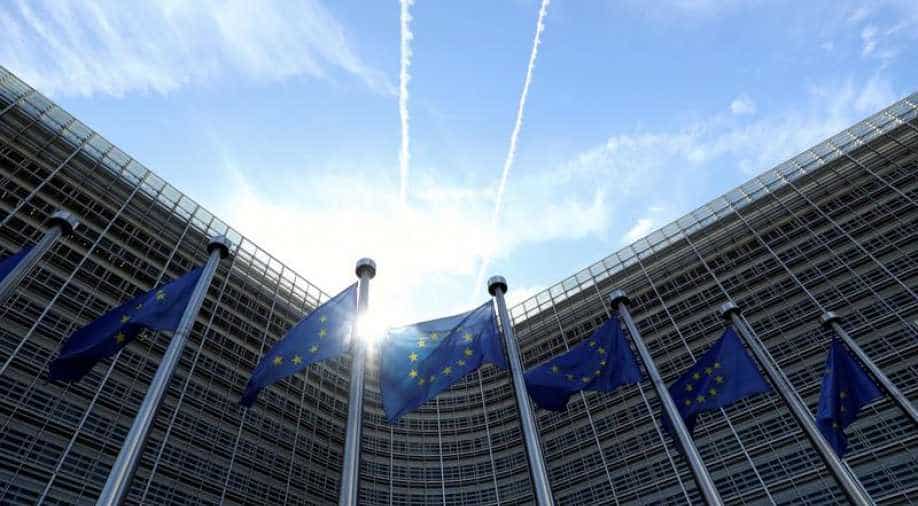 European Union Parliamentarians have strongly backed India and South Africa's joint proposal at the World Trade Organization for a waiver on intellectual property rights for COVID vaccine patents in a letter to EU leadership. The letter by 14 EU MEPs or members of the European Parliamentarians has called for a moratorium on the suspension of covid-19 vaccine patents.

The two page letter on Covid vaccine highlighted that, "South Africa and India sent a joint proposal to the World Trade Organization requesting an exemption from patents and other intellectual property rights concerning drugs, vaccines, diagnostics, personal protective equipment, and other medical technologies throughout the pandemic and this proposal is still pending."

The development comes amid the ongoing tiff between EU and AstraZeneca over vaccine supplies. Media reports are calling the India-South African proposal as a "nuclear option" and it is already leading a divide in the already divided group. In fact, the Italian Parliament had backed the proposal as far as December. A patent pause amid the Covid pandemic looks a humane action but for many license holders would see it as a loss, and would call for a pushback against it.