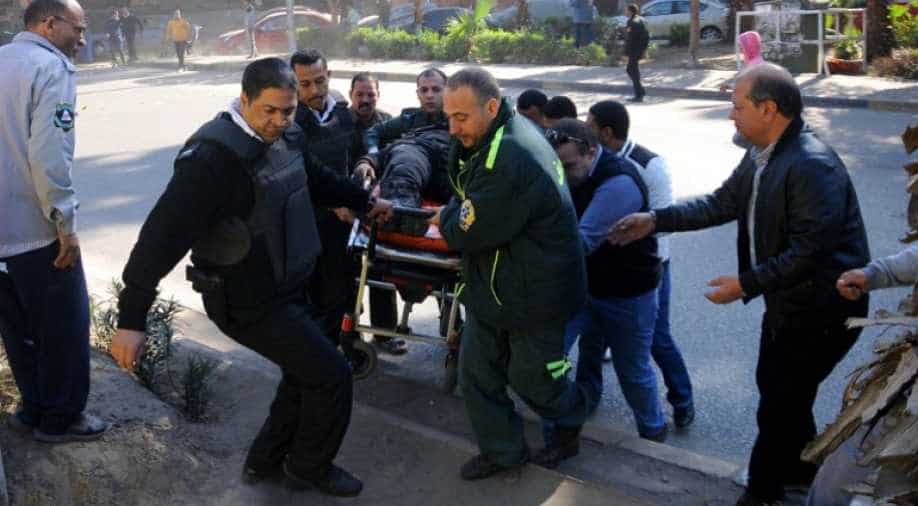 There was no immediate claim of responsibility for the attack. Photograph:( AFP )

At least eight policemen were killed in a truck bomb attack on an Egyptian security checkpoint in the Sinai Peninsula on Monday.

State newspaper Al-Ahram reported that eight people were also wounded in the attack.

A suicide bomber drove the explosive-laden truck into the security checkpoint in the north Sinai city of El-Arish and then gunman opened fire.

The Egyptian branch of Islamic State had carried out several similar attacks in the past two years.

Since the 2013 military overthrow of Islamist president Mohamed Morsi, an Islamist insurgency has gained pace in the Peninsula. Hundreds of soldiers have and policemen have been killed in a crackdown against Morsi's supporters.

Dengue outbreak in Latin America as 12 die in Peru