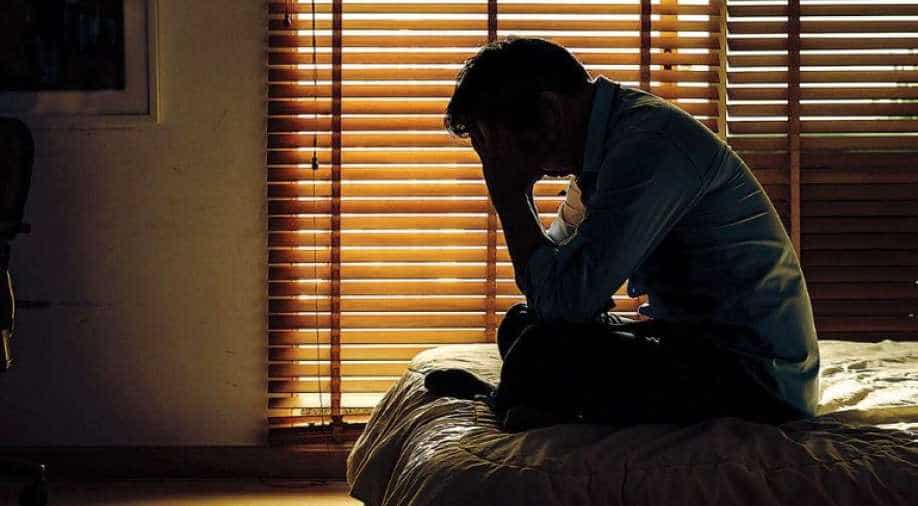 The NICE report urged doctors not to prescribe the drug to those who have been suffering from chronic pain.

According to UK's National Institute for Health and Care Excellence(NICE), painkillers such as aspirin, ibuprofen and paracetamol do more than good.

The report urged doctors not to prescribe the drug to those who have been suffering from chronic pain.

The report said that there is "no evidence" that the drug made any difference to the patient's health while adding it could cause an addiction to the drug.

The NICE report stated that at least one third to half of the UK population suffered from chronic pain which led to depression. However, it asked doctors not to give patients aspirin or ibuprofen.

The report said that although some antidepressants can be considered but other drugs such as corticosteroid,  antipsychotics, gabapentinoids, ketamine should be administered to patients suffering from chronic pain.

NICE further claimed that it was "inappropriate" for doctors to give normal painkillers to patients. The report claimed that the painkillers showed no sighs it made any difference to the patient's "quality of life, pain or psychological distress".

The committee asserted that "not commenting on these medicines could result in their continued use in practice, which would be inappropriate given the lack of evidence and possible harms, so they recommended against the use of these treatments."

The report recommended exercise, psychological therapy and even acupuncture can help resolve pain while it not just improved quality of life but also reduced pain among patients in several case studies.

The draft report published on Monday is under public consideration until August 14.