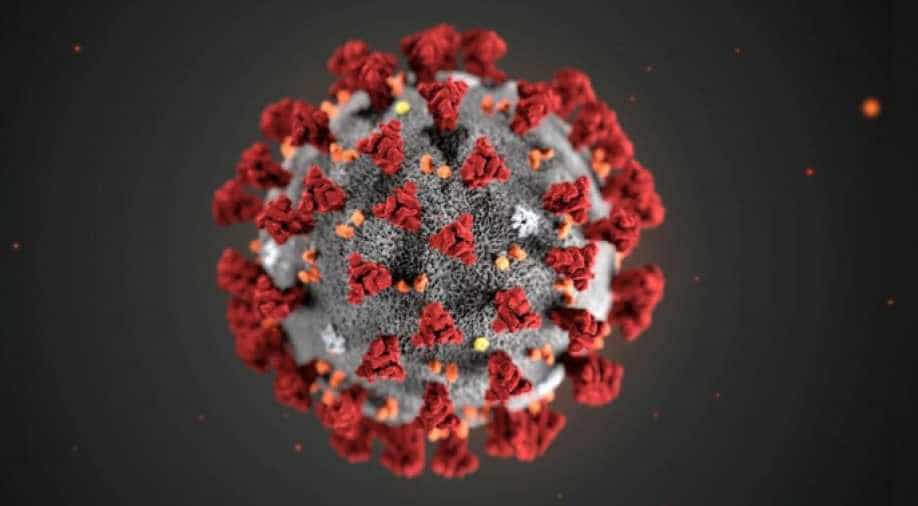 The researchers, including those from the Chinese Centre for Disease Control and Prevention, assessed high-speed train routes in China, and found that for passengers sitting within three rows (widthwise) and five columns (lengthwise) of an infected person, between zero and ten percent caught the disease.

Scientists have examined the chances of healthy people catching COVID-19 in a train carriage with a single infectious person, and have found that a safe social distance of more than one metre is required for an hour spent travelling together with the individual.

The researchers, including those from the Chinese Centre for Disease Control and Prevention, assessed high-speed train routes in China, and found that for passengers sitting within three rows (widthwise) and five columns (lengthwise) of an infected person, between zero and ten percent caught the disease.

According to the study, published in the journal Clinical Infectious Diseases, the average rate of transmission for these 'close contact' travellers was 0.32 percent.

The researchers also showed that passengers travelling in seats directly adjacent to an index patient suffered the highest level of transmission, with an average of 3.5 percent contracting the disease.

For those sitting on the same row, they said this figure was 1.5 percent.

The 'attack rate' for each seat -- which is the number of passengers in a given seat diagnosed with COVID-19, divided by the total number of passengers travelling in the same seat -- increased by 0.15 percent for every hour that a person travelled with an infected individual, the study noted.

For those in adjacent seats, it said, this rate of increase was higher at 1.3 percent per hour.
The study also found that only 0.075 percent of people who used a seat previously occupied by the infected patient went on to contract the disease.

They said the data included those who had COVID-19 at the time of travel and their close contacts -- who showed symptoms within 14 days.

According to the scientists, the data covered a period between 19 December 2019 and 6 March 2020, including 2,334 patients and 72,093 close contacts, with passenger travel times ranging from between less than an hour to eight hours.

"Our study shows that although there is an increased risk of COVID-19 transmission on trains, a person's seat location and travel time in relation to an infectious person can make a big difference as to whether it is passed on," said Shengjie Lai, lead scientist from the University of Southampton in the UK.

The findings indicate that during the COVID-19 pandemic it is important to reduce the density of passengers and promote personal hygiene measures, the use of face coverings, and possibly carry-out temperature checks before boarding.

They said given the attack rates estimated for passengers in the same row as an infected individual, a safe social distance of more than one metre is required for one hour spent travelling together.

But after two hours of contact, they said a distance of less than 2.5 metres may be insufficient to prevent transmission.

"Our research is the first to quantify the individual risk of COVID-19 transmission on public transport based on data from epidemiological investigations of disease cases and their close contacts on high-speed trains," said Andrew Tatem, a co-author of the study from the University of Southampton.

"It shows that the transmission risk not only relates to the distance from an infected person, but also the time in their presence. We hope it can help to inform authorities globally about measures needed to guard against the virus and in-turn help to reduce its spread," Tatem added.