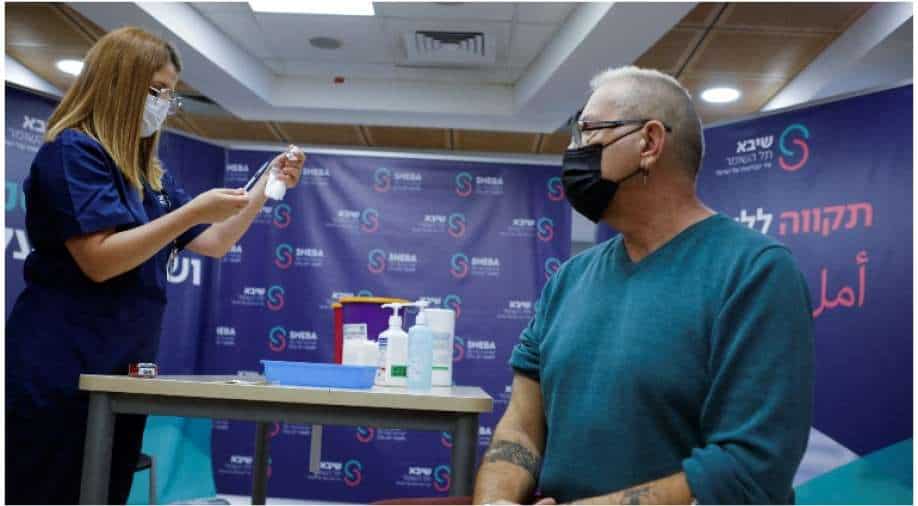 A senior physician said that only 2.6 per cent of people, who were part of the study had been infected without them realising it. The percentage is lower than what they had anticipated

A group of doctors in Israel have said that latest research questions the assumption that the official coronavirus (COVID-19) count in the country is underestimated.

In most of the countries, including India, there were reports based on suspicion that people had antibodies due to undetected Covid cases.

However, the researchers at Tel Aviv Sourasky Medical Center, which is also known as Ichilov Hospital, have done a research to shed light on the issue. The research is not peer-reviewed yet.

The researchers conducted antibody tests on around 500 medical staff who didn't knowingly have coronavirus since August.

The researchers were expecting to find that majority of people had antibodies, which means they had the virus and they didn't even know it.

However, a senior Ichilov physician Dr Esti Sayag told The Times of Israel that only 2.6 per cent of them had been infected without them realising it. The percentage is lower than what they had anticipated.

Dr Sayag said, "We checked for a particular antibody — n — which is specific to those who have recovered from the virus and isn't found among those who just had the vaccine, so the study gave an accurate picture."

WION's Jodie Cohen reported from Sourasky Medical Center that the study suggests that undetected, asymptomatic Covid infections are actually rare. The report also added that the hospital is now going to widen the study and expects to confirm the findings.

"The first lesson here is that when you have careful checks for healthcare workers you can be sure that you are containing the disease among your staff, and you don't have people harming patients and spreading disease to patients and colleagues," said Sayag.

"But the more important lesson relates to the public. There have been voices in Israel saying that the real numbers of infection are two or three times what has been reported. We don’t believe this, and we’re widening the study to the public now to check this," she said.

"While numbers in the general population may not be as low as among health workers who have so much testing, we believe the figures from hospitals indicate they also will be low," she added.

ALSO READ | Next Covid variant may be more dangerous than Omicron, say scientists

Bennett said, "Our strategy, of an open economy alongside a struggle and many actions against the coronavirus, has led to the State of Israel being first in growth among the developed countries and to a level of economic growth that we have not seen in 21 years."

"We were the first country to close its gates in the Omicron wave; therefore, this is also the time for a gradual relaxation. As far as I am concerned, we must prepare to relax the restrictions soon," he added.

Last month, there were days when Israel saw more than 80,000 new Covid cases. However, the infection rate has now declined drastically, with this week daily numbers falling below 30,000.