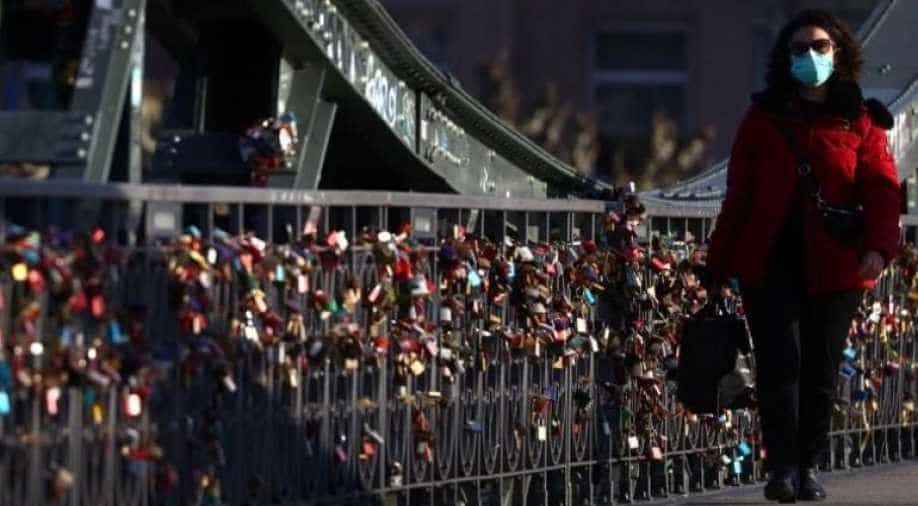 Germany re-opened their shops to revive its crippling economy. However, as the number of cases rose again, Chancellor Angela Merkel has announced that the government might have to pull "emergency brake" to allow for the reimposition of restrictions if infections pick up again.

"It has to be expected that the R rate will go over 1 and we will return to exponential growth. The loosening measures were far too poorly prepared," said Karl Lauterbach, a Social Democrat lawmaker and professor of epidemiology.

Germany is one of the worst-hit countries in Europe. However, the country loosened its restrictions after a decline was observed in positive cases.