Comoros ex-president under house arrest after probe of passport scheme 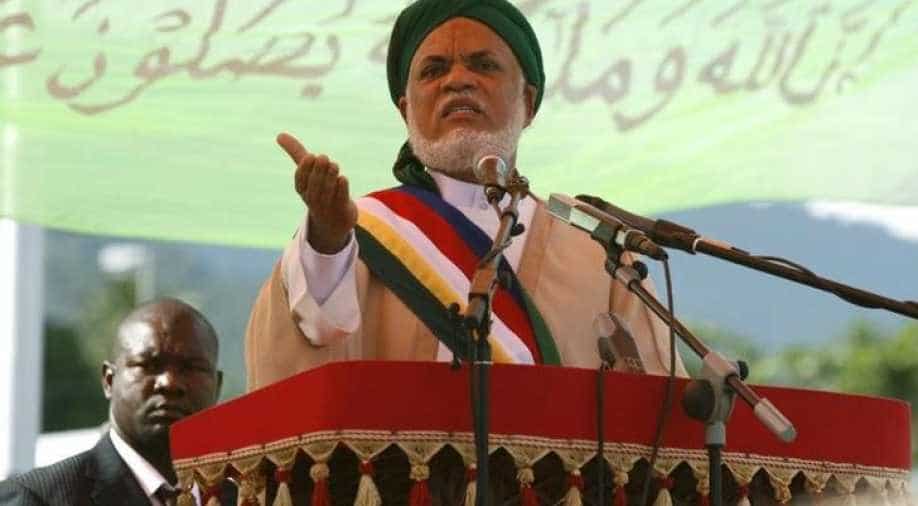 Comoros has put former President Ahmed Abdallah Mohamed Sambi under house arrest just days after he was questioned over his role in a scheme to sell citizenship that investigators say was riddled with corrupt practice.

The interior ministry said on Saturday it had decided to put Sambi under house arrest after he tried to incite his supporters following his questioning by investigators at his home on Tuesday.

Sambi, another ex-president Ikililou Dhoinine, who succeeded him, and 10 other senior officials from their administrations have been banned from travelling.

Sambi, who was in power from 2006 to 2011 and has denied the allegations against him, was not immediately available to comment on the house arrest order.

Comoros launched a programme with the United Arab Emirates and Kuwait in 2008 to sell citizenship to stateless people in those countries, known as Bidoon, in return for cash to help develop the poor Indian Ocean archipelago.

However, an investigation by the Comoros parliament released earlier this year found that thousands of passports were sold outside official channels via "mafia" networks and at least $100 million of revenues went missing.

President Azali Assoumani has said the scheme has since been suspended and promised to hold those who broke the law or embezzled money to account.