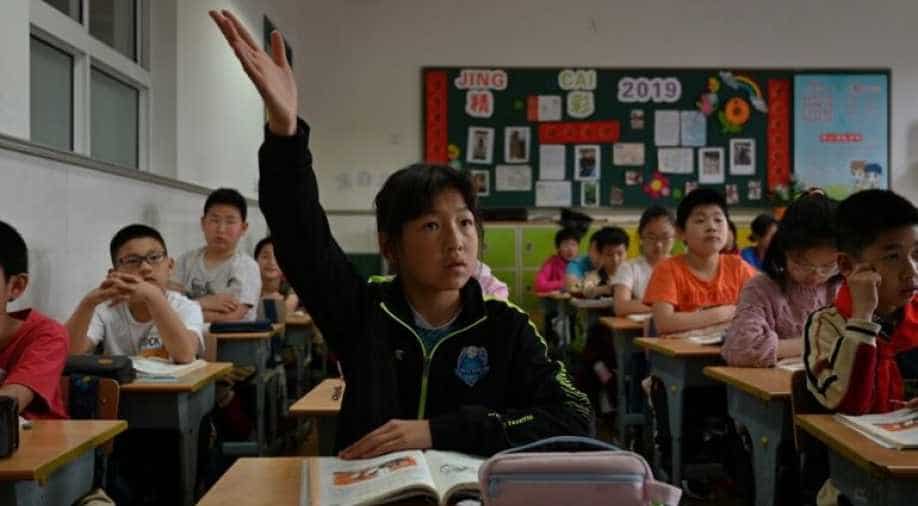 The PISA survey is carried out every three years by the Paris-based OECD, this time among its 37 member states and 42 partner countries and economies.

The PISA survey is carried out every three years by the Paris-based Organisation for Economic Cooperation and Development (OECD), this time among its 37 member states and 42 partner countries and economies.

The latest study, which was conducted last year among 600,000 15-year-old students who all took two-hour tests, showed that students in four Chinese regions of Beijing, Shanghai, Jiangsu and Zhejiang, as well as Singapore, topped the rankings, ahead of their Western counterparts in reading, mathematics and science.

In reading, which the OECD considers its headline indicator of education potential, the best performing OECD state was the tiny Baltic nation of Estonia, followed by Canada, Finland and Ireland.

Angel Gurria, the OECD's secretary-general, said the students from the four Chinese provinces had "outperformed by a large margin their peers from all of the other 78 participating education systems".

He cautioned that these four provinces and municipalities in eastern China "are far from representing China as a whole."