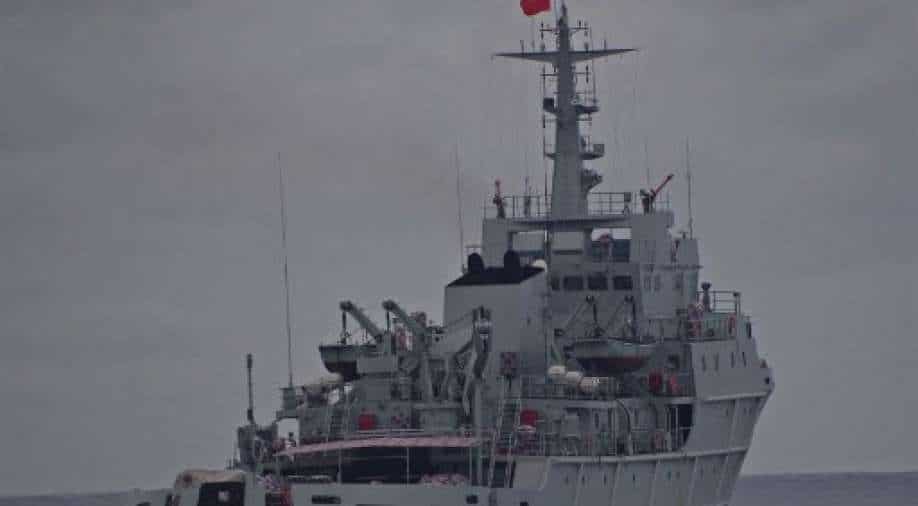 Amid tensions with Taiwan, China's state-run Global Times reported that the country's navy launched major maritime drills at the start of the year.

Chinese navy's "Lhasa" destroyer attached to the Northern Theater Command took part in exercise in the Yellow Sea from January 4 which is set to last for the next eight days.

The Chinese daily reported the drills include "search and attack on submarines" and defensive manoeuvres against nuclear and chemical attacks.

The Chinese newspaper said the exercises are aimed to enhance the "organizational capabilities" of the officers.

China had launched the Nanchang battleship in January last year which had taken part in drills with Russian forces in the Sea of Japan.

The "Lhasa" destroyer is equipped with surface-to-air missiles including anti-ship missiles and land-attack missiles. The warship can also launch anti-submarine missiles.

Also Read in Pics: Why US, China tested missiles on same day amid tension at South China Sea

Chinese ships routinely pass through the South China Sea even as it is claimed by several other countries in the region. China claims the waterway as its own even though Brunei, Malaysia, the Philippines, Taiwan and Vietnam also claim rights over various islands.

Last month a German warship had sailed through the South China Sea amid growing alarm over China's territorial ambitions. The vessel was travelling to Singapore.

The US Navy regularly conducts what it calls "freedom of navigation" operations along the South China Sea. China has repeatedly hit out against the US over its warship sailing through the disputed waters.