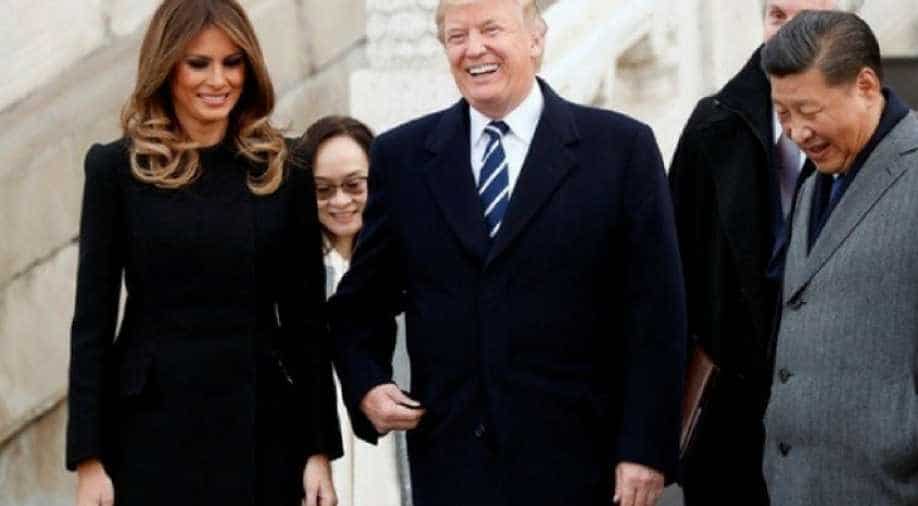 Just a few hours after Trumps arrival in China, both countries have successfully signed deals worth 9 billion USD on Wednesday.

US Commerce Secretary Wilbur Ross and Chinese Vice Premier Wang Yang held a signing ceremony at the Great Hall of the People but no information was given about these 19 deals.

According to the South China Morning Post, China and the US. have sealed a total of 19 deals covering bioscience, aviation and smart manufacturing.

Wang said the agreements were merely a “warmup” before Trump and Chinese President Xi Jinping hold their own ceremony on Thursday which would contain larger deals, including in exports of natural gas and soybeans.

“Addressing the imbalance in China trade has been the central focus of collaborative discussions between President Trump and President Xi,” Ross said.

“Achieving fair and reciprocal treatment for the companies is a shared objective,” he said.

Wang further said: Economic deals are “an important ballast for the overall bilateral relationship”, adding he believed they would contribute to its “stabilisation”.

The deal was signed along with 30 different representatives from the respective companies.

President Trump's Asia trip began on November 3. From China, he will leave for Vietnam and the Philippines.

(with input from agencies)