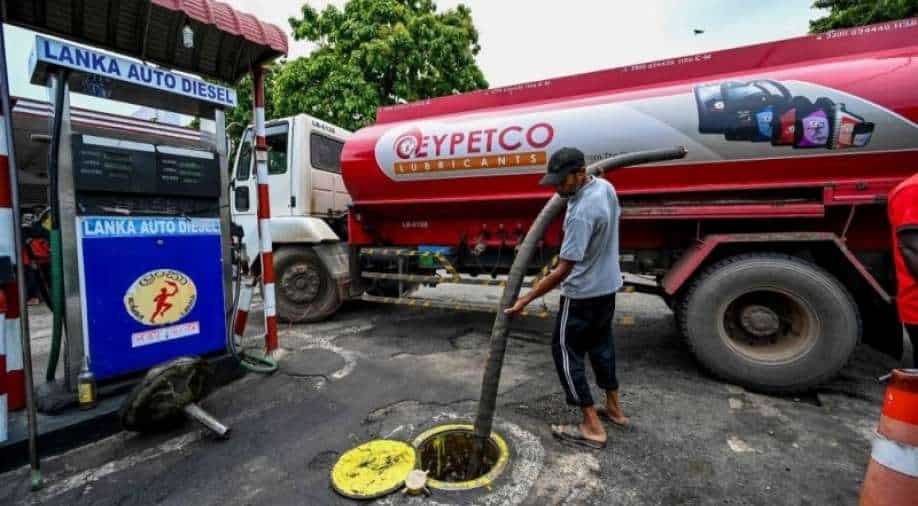 The more than five-decade-old Iran-built Sapugaskanda oil refinery resumes operations, as cash-scarce Sri Lanka buys  Russian oil to ease shortages amid its ongoing economic crisis, but the country could soon be subject to European sanctions.

Sri Lanka took delivery of Russian oil on Saturday despite US sanctions amid an acute foreign exchange crunch which has left the government unable to finance crude imports.

The island nation is suffering its worst economic meltdown since independence with shortages of fuel and other vital goods amid large scale protests in the country.

The Russian crude delivery had been waiting offshore of the capital Colombo's port for over a month as the country was unable to raise $75 million to pay for it, energy minister Kanchana Wijesekera said.

Colombo is also in talks with Moscow to arrange direct supplies of crude, coal, diesel and petrol despite US-led sanctions.

"I have made an official request to the Russian ambassador for direct supplies of Russian oil," Wijesekera said.

Saturday also marks the 50th day of Galle Face protests as demonstrators have been demanding the resignation of Sri Lanka President Gotabaya Rajapaksa and the Rajapaksa administration which forced Sri Lanka's Prime Minister Mahinda Rajapaksa to resign earlier this month.