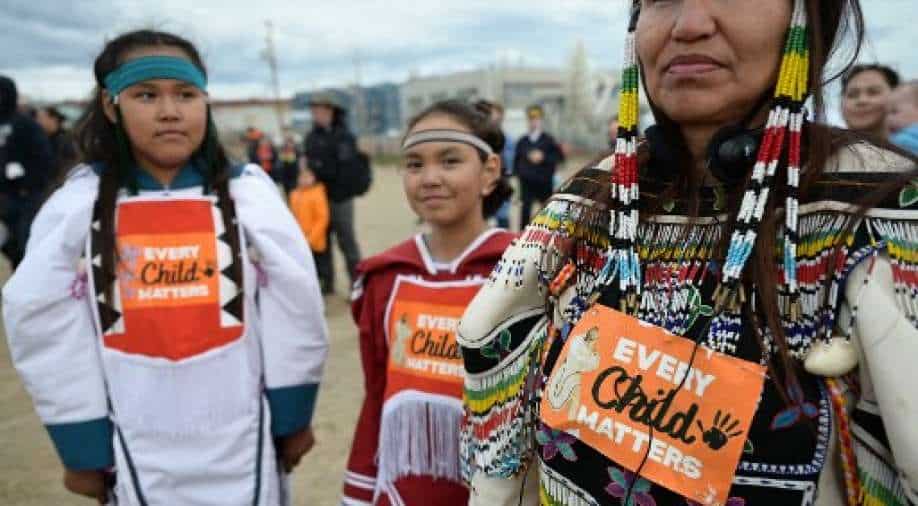 According to a person familiar with the issue, Rivoire's dual citizenship poses "a problem" because it is "very complicated" to extradite French citizens.

According to Canadian Justice Minister David Lametti, Canada has asked for the extradition of a French priest who is accused of molesting Indigenous children more than 30 years ago. Lametti said in an email to AFP, "I am aware that an extradition request sent to France has been made public, which ministry officials have just confirmed. It is important for Canada and its international partners that serious crimes are fully investigated and prosecuted."

The request was acknowledged as having been received by the French Foreign Ministry, which added that justice officials were handling it. The announcement follows Pope Francis' historic visit to Canada, where he expressed regret for the decades-long abuse of Indigenous children in Catholic-run schools.

A new complaint for a sexual assault that took place about 47 years ago was made in September, and as a result, an arrest warrant for priest Johannes Rivoire, who spent three decades in Canada's far north, has been out there since February. Authorities have not disclosed the number of suspected victims, and he has never been charged.

Between 1998 and 2017, Rivoire was the target of an arrest warrant for the sex abuse of three juveniles. It was never implemented. The priest moved to Lyon, France, from Canada in 1993. According to a person familiar with the issue, Rivoire's dual citizenship poses "a problem" because it is "very complicated" to extradite French citizens. In recent media interviews, the 93-year-old priest insisted he is innocent. His case continues to serve as a symbol of the Church's tolerance of sexual abuse in the northern part of Canada.