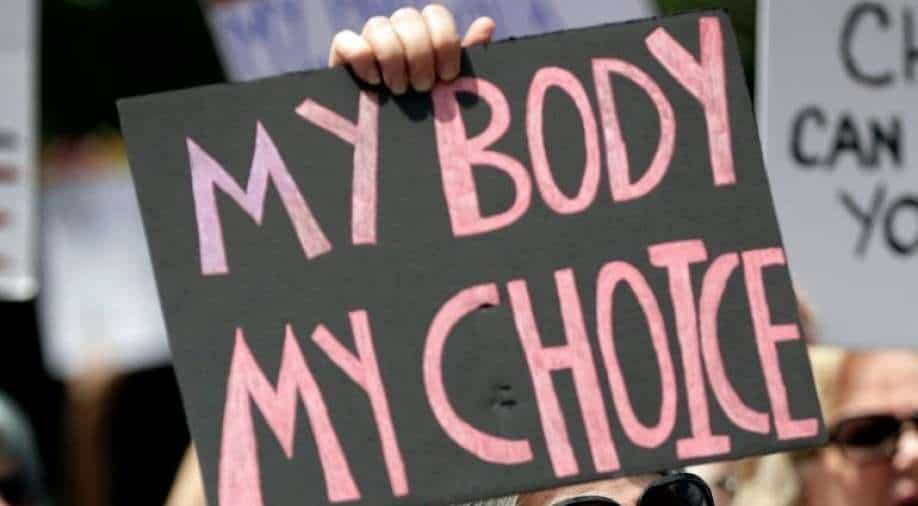 Along with including 'stealthing', California has also become the first state to differentiate between spousal rape and non-spousal rape

Fighting for justice for women, the state of California has declared that anyone who secretly removes a condom during sex without verbal consent from their partner will be charged with civil sexual battery offense.

Introduced by Democratic Assemblywoman Cristina Garcia, removing a condom secretly without a verbal consent from the partner will now be prohibited and illegal under AB 453. Victims of stealthing can now sue the person who removed the condom against violation for damages and relief.

"Sexual assaults, especially those on women of color, are perpetually swept under the rug," Garcia said in a statement. "...It's disgusting that there are online communities that defend and encourage stealthing and give advice on how to get away with removing the condom without the consent of their partner."

People found guilty of stealthing can now be held liable for general, special and punitive damages according to the law.

This law has been brought into place after a 2017 Yale study revealed that women and men around the world have been victims of stealthing. Victims were not just worried about getting pregnant or getting infected by sexually transmitted diseases, but also felt that the experience was "disempowering, demeaning violation of a sexual agreement".

"Rape is rape," Assemblywoman Garcia said in a statement. "And a marriage license is not an excuse for committing one of society's most violent and sadistic crimes. AB 1171 will mandate adherence to a law that will protect vulnerable spouses in a union."