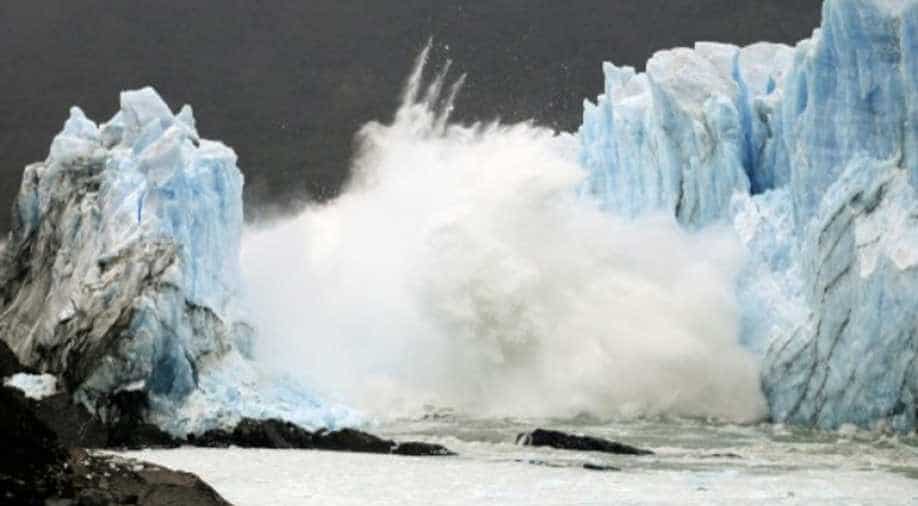 The countries fighting to control global warming hoped that the deal would be a 'warning to US President-elect Trump' who vowed to cancel the agreement. Photograph:( AFP )

Joining more than 100 other countries to combat climate change, Britain ratified the Paris Agreement on Thursday, promising to deliver on its commitments to create a safer, more prosperous future.

UK foreign secretary Boris Johnson signed the Agreement in Morocco as the countries met for the latest round of United Nations climate talks. There focus is on the implementation of the treaty by the end of the year.

The Paris Agreement had come into force on November 4 when more than 55 countries ratified the deal to control global greenhouse gas emissions and limit global temperature rises to "well below" 2 degrees Celsius.

But individual member states of the European Union had to get parliamentary approval for the ratification in their own countries. "The Paris Agreement has completed the 21 day sitting period before parliament and the Instrument of Ratification has been signed by the foreign secretary," the foreign ministry said in statement.

After US President-elect Donald Trump threatened to "cancel" the hard-fought deal to limit global warming, the countries said this ratification and the comments by China, France and others should be viewed as a "warning that any reneging on the agreement would make the US a global environmental pariah".

Speaking at the UN climate conference in Marrakesh, US Secretary of State John Kerry underlined the perils that await the world if leaders drag their feet on cutting planet-warming greenhouse gases. "At some point even the strongest sceptic has to acknowledge that something disturbing is happening," Kerry told delegates on Wednesday.

Chief adviser on climate at WWF-UK, Stephen Cornelius said, "It has never been more important for the world to stand together on climate change and the UK joining the Paris Agreement is a welcome signal."

ClientEarth said: "The UK’s ratification of the Paris Agreement is a welcome sign that the world is forging ahead with climate action.