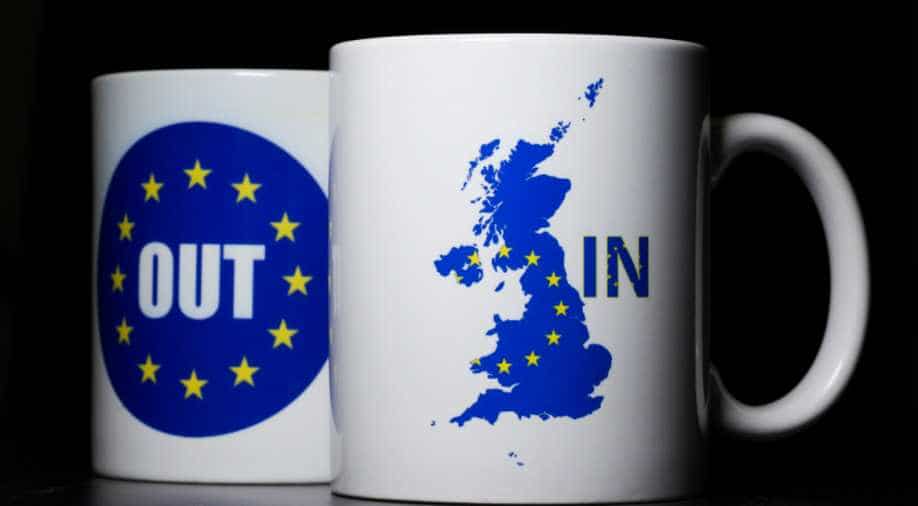 The poll of 1,592 people was commissioned by the Evening Standard newspaper. Photograph:( Getty )

A poll by Ipsos MORI suggested 52 per cent of British voters would opt to remain in the European Union and 48 per cent would vote to leave in a referendum being held today.

Sterling rose against the dollar after the poll was published, reaching a six-month high and trading up 1.2 per cent on the day.

The poll of 1,592 people was commissioned by the Evening Standard newspaper and the research was conducted on Tuesday and Wednesday, up until 9 pm (2000 GMT) on Wednesday.