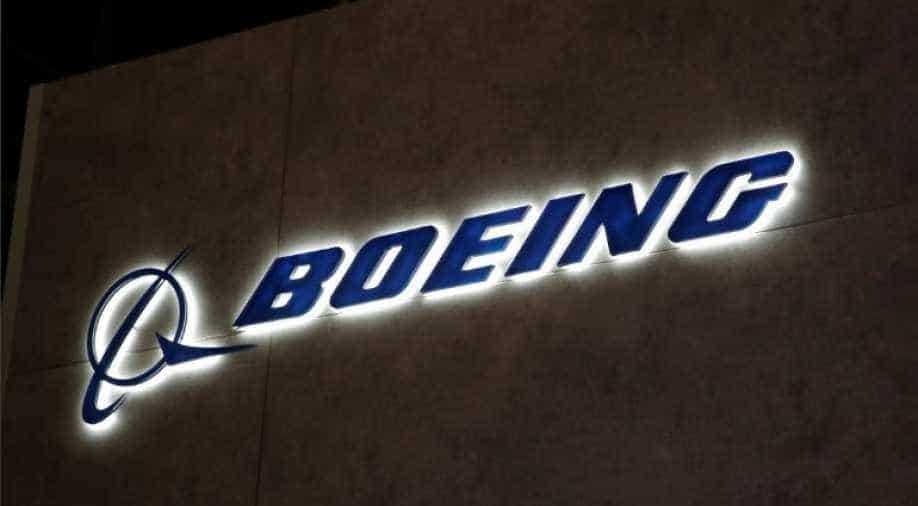 The test took place in the New Mexico desert at the White Sands Missile Range and lasted around 95 seconds.

Boeing said Monday it carried out a successful test of its Starliner crew capsule that is supposed to take US astronauts to the International Space Station, even though one of three main parachutes designed to ease it back to earth failed to deploy.

The test took place in the New Mexico desert at the White Sands Missile Range and lasted around 95 seconds.

The Starliner was set on a small launch pad with four engines to simulate an emergency in which the capsule, attached to the top of a rocket, would need to quickly separate to bring the astronauts safely back to Earth.

Its four engines ignited and blasted the Starliner at full speed to the sky. After 20 seconds, only two of its three main parachutes deployed. The spacecraft gently drifted to the ground, landing on the desert floor cushioned by large airbags.

NASA said in a statement that two out of three parachutes "is acceptable for the test parameters and crew safety."

Boeing put out a statement saying there had been a "deployment anomaly, not a parachute failure." In the aerospace industry, an anomaly is the euphemism of choice for an incident, even if there has been a serious accident.

"It's too early to determine why all three main parachutes did not deploy," Boeing said.

"Emergency scenario testing is very complex, and today our team validated that the spacecraft will keep our crew safe in the unlikely event of an abort."

Boeing is one of the companies, along with SpaceX, that NASA has chosen to build spacecraft to shuttle astronauts to the ISS.

Since the end of the US Space Shuttle program in 2011, only the Russians with their Soyuz system have had the capacity to travel from the Earth to the ISS.

Boeing is planning to launch an unmanned Starliner capsule on December 17 to the ISS, as SpaceX did with its Crew Dragon capsule in March.

The first missions carrying humans should take place in 2020, according to NASA, but this schedule depends on the success of several upcoming tests.

SpaceX, for example, has yet to finalize parachute tests of its capsule.

"We hope we never need to use this system, but in case we ever have any trouble aboard the beautiful Atlas V on the launchpad, we know, after today's test, that we'll be able to get off safely and then come back and try again a different day," said former NASA astronaut and Boeing test astronaut Mike Fincke.

"It's been a long time since we've launched out of the United States," added Fincke, speaking after the White Sands test.

"We really appreciate our friends in Russia for having the launch vehicle and the Soyuz. I flew on it twice. It's a great launch vehicle, great spacecraft, but it's time to have more options," he said.