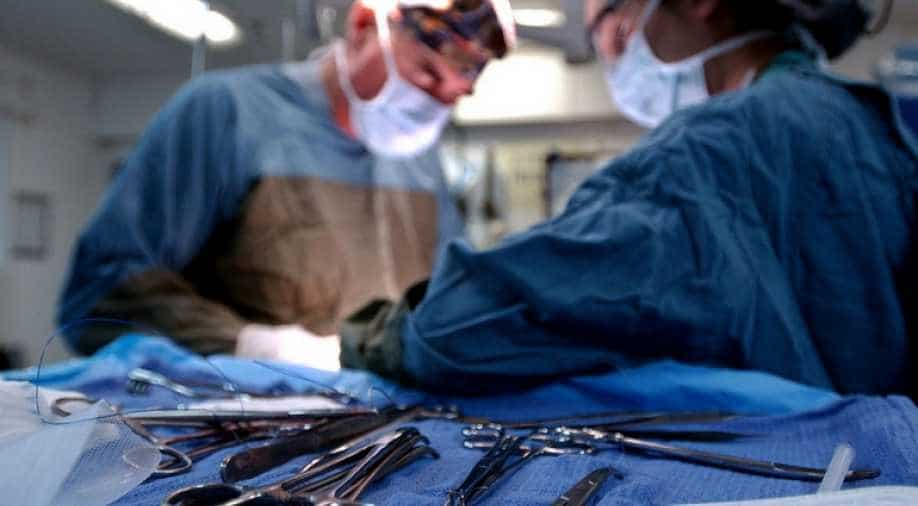 In a bizarre incident, an Austrian doctor was fined over $3,000 for amputating the wrong leg of a patient. The 43-year-old surgeon was found guilty after he removed the right leg of the patient, instead of the left.

It happened in May when the patient visited the clinic in Freistadt to have his leg amputated but the surgeon ended up marking the wrong limb for amputation. The mistake came into realisation two days after the surgery during a bandage change. The patient was then asked to have his other limb amputated as well.

Even after the patient died a few days before the case came to court, the widow of the patient was awarded 5,000 euros as compensation.

The defendant deemed her actions as "human error."

The management of the institution released a statement that read, "the causes and circumstances of this medical error have been analysed in detail."

The surgeon had claimed that there had been a flaw in the chain of control in the operating theatre. Also, she has moved to another clinic.

Half of her fine has also been suspended.