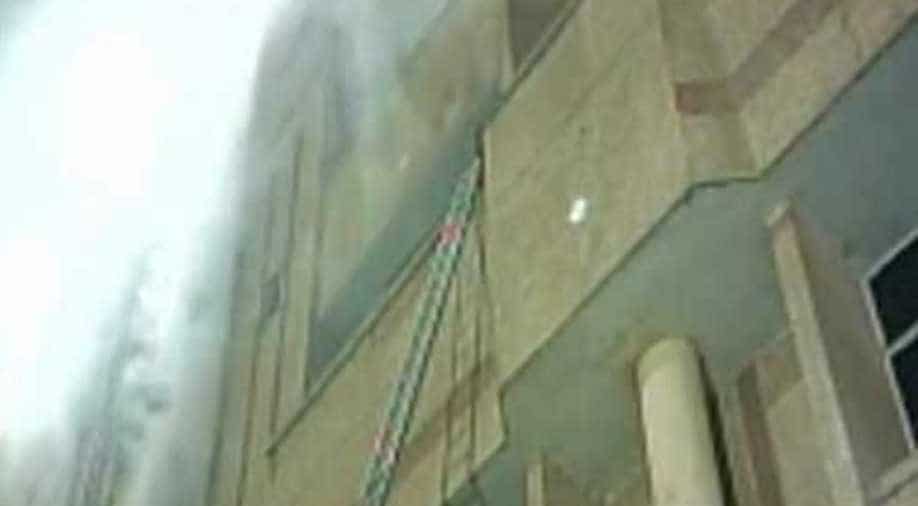 A fire in a Ho Chi Minh City apartment block killed 13 people in the early hours of Friday, state media and a fire department official in the Vietnamese economic hub said.

The blaze at Carina Plaza on Vo Van Kiet Street in the city also left 27 others injured, said the fire department official, who did not want to be identified.

"Most of the victims died from smoke inhalation, but we also found people who had died jumping from high windows," the official said.

"The injured are in stable condition now and we are still searching the block to make sure no one is still trapped in there."

The fire began at around 1:00 a.m. (1800 GMT Thursday) at the basement of the block and quickly spread to engulf the building, trapping hundreds of residents, according to the fire official.

More than 30 fire engines and 200 firefighters were at the site and the fire was extinguished after an hour, he said.

The official Vietnam News Agency reported on Friday that the six-year-old block was made up of 736 separate apartments.