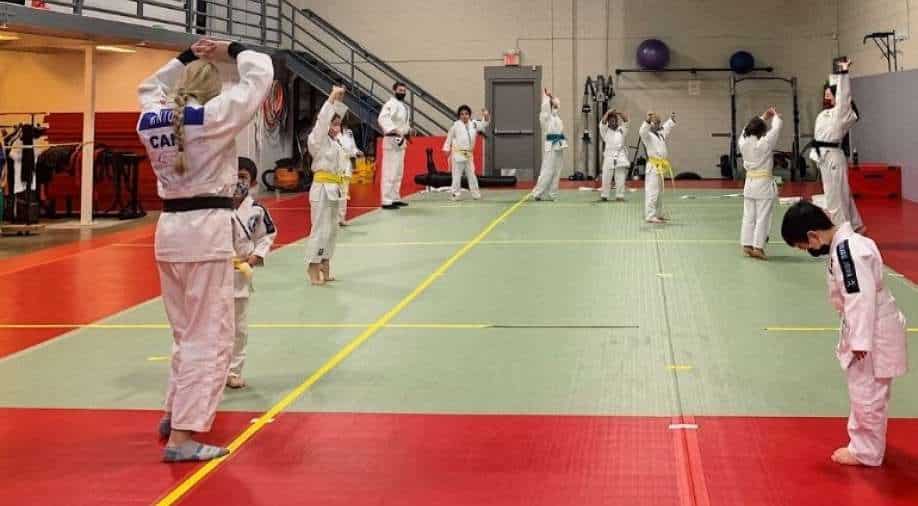 Identified by his surname Ho, the coach was also charged with using a minor to commit a crime. Earlier this month, he was released on a bail of NT$100,000 ($3,583)

A seven-year-old boy who was slammed into the floor 27 times during judo practice has died in Taiwan.

He suffered severe brain haemorrhaging after a judo class back in April. This child, who was not identified, has been on life support for almost 70 days.

He was admitted to the Fengyuan Hospital, and doctors informed his family on Tuesday that the child’s blood pressure and heart rate levels were dropping. After talking to the doctors, in a bid to ease his suffering, the family agreed to withdraw life support.

Reportedly, the cause behind the brain damage and the resulting coma was a very violent class of Judo, where the little boy was slammed into the floor almost 27 times, first by a classmate and then by the coach.

According to a local news site Taipei Times, the boy’s coach, a man in his 60’s was charged with physical assault resulting in serious injury along.

Identified by his surname Ho, the coach was also charged with using a minor to commit a crime. Earlier this month, he was released on a bail of NT$100,000 ($3,583).

Now, upon the child’s death, prosecutors will push to change the charge to "injury causing death", according to news site Taiwan News.

If found guilty he can be liable to a jail sentence of a minimum of seven years in jail, which can go up to life imprisonment.

The most surprising detail about this is that the child was accompanied by his maternal uncle, who was not only present there but also made a video of the class to show the child’s mother that judo might be unsuitable for him.

In this video dated 21 April, the child can be heard screaming from pain, as his classmates repeatedly throw him down. Instead of assisting the child, the coach who later was found to be unlicensed, orders the child to stand up and tells older boys to continue, after this, he can be seen proceeding to himself pick up the seven-year-old and throw him to the ground.

Eventually, the child passed out. According to his family, this makes the coach accuse the little boy of feigning unconsciousness.

Many have questioned why the uncle instead of making a video didn’t stop the coach.

According to experts in Taiwan, this can be because of a long-seated notion of respect and reverence that Taiwanese have for teachers, to them this sometimes also means accepting their authority regardless of the circumstances.

Talking to reporters the boy's mother said that his uncle felt "terrible for what happened".

Recalling the day she said earlier, "I still remember that morning when I took him to school,".

"He turned around and said, 'Mama goodbye'. By night, he had become like this."

While some on the Taiwanese social media are calling for harsher action against the coach, others can be seen saying, "there is no pain now, little brother".