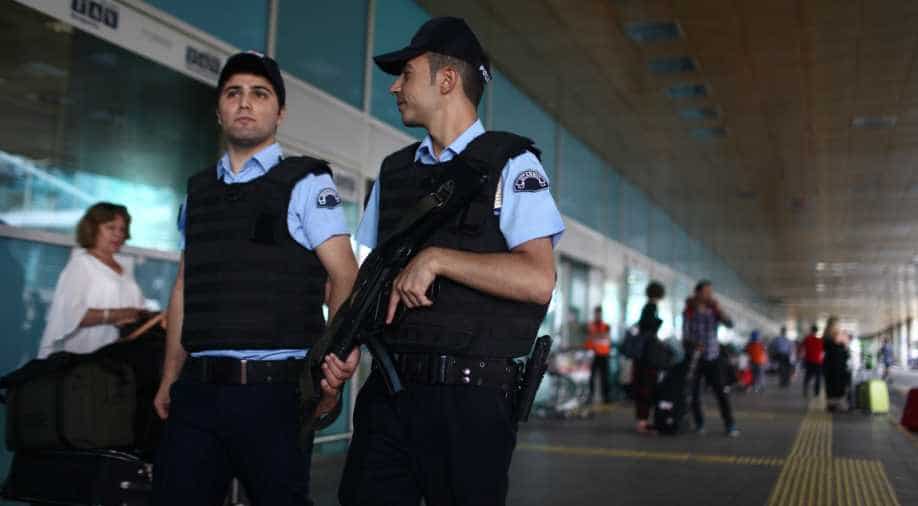 Sanliurfa governor said the 17-year-old boy who opened fire at the cops had psychological problems and was travelling with his family. He had taken his fathers gun. (Representative image) Photograph:( Getty )

Follow Us
A youth shot dead three Turkish police officers and wounded three others at a bus station in the city of Sanliurfa in southeast Turkey before he was also shot dead, the state-run Anadolu Agency reported today.

Anadolu cited the Sanliurfa governor as saying the shooting was not terrorism-related. It was not clear when it occurred.

The attacker was a 17-year-old with psychological problems who was travelling with his family and who had taken his father's gun, Sanliurfa governor Gungor Azim Tuna told reporters.

The youth opened fire on three police officers as they asked those at the bus station for their identity papers and then fled before opening fire on another group of police. All three officers later died in hospital.