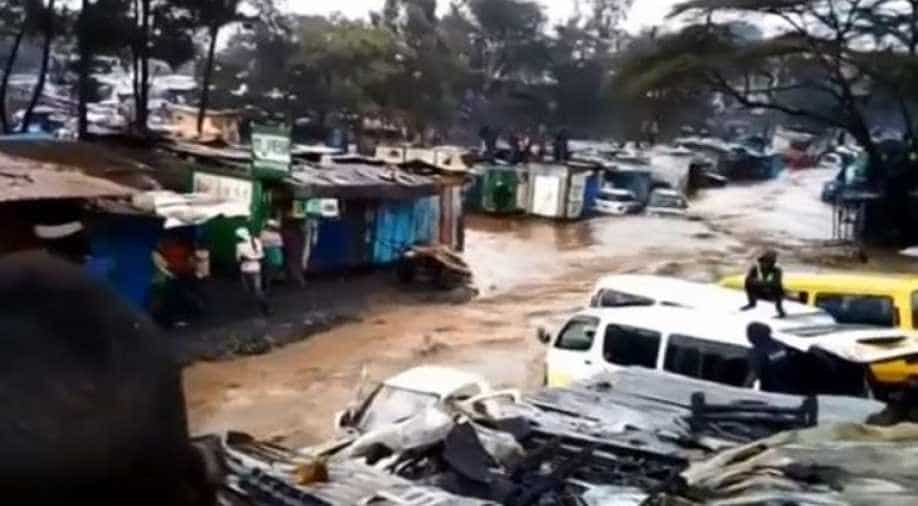 At least 15 people have drowned and scores of families have been displaced across the Kenya nation during two days of heavy rainfall that caused flooding in urban and rural areas.

The flooding has caused the water to swept through the towns of Kenya.

Local media have stated reports of collapsed buildings and road collisions by floodwaters.

Besides the number of deaths, several families have also been displaced.

The government in Kenya has blamed the previous power accusing them of poor governance and for diverting funds meant to repair the capital's drainage system.

The Metrological department in Kerala has predicted heavy rain for another five days.

The country had experienced severe drought months before.