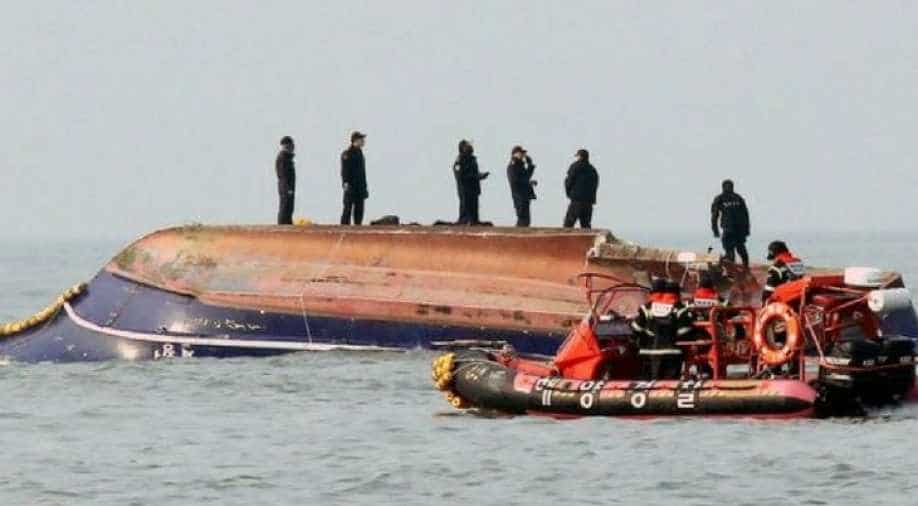 As many as 13 died when a fishing boat crashed against a 336-tonne taker and capsized off South Korea's west coast on Saturday, reports said.

Navy helicopters and several ships carried out search and rescue operations as two people have been reported missing, including the captain of the 10-tonne boat.

The fishing boat, Seonchang-1, had been carrying 20 people and two crew members.

Officials say that cold water temperature could be a possible cause of casualties.

According to reports, the crash took place just nine minutes after the boat left from the shore.

Seven people have been admitted to hospitals following the accident, which is being considered as one of the worst in South Korea since the 2015 fishing tour near Jeju, leaving 15 dead.