'We are looking at her as a leader': Ramesh Powar feels Smriti Mandhana can be future captain of India 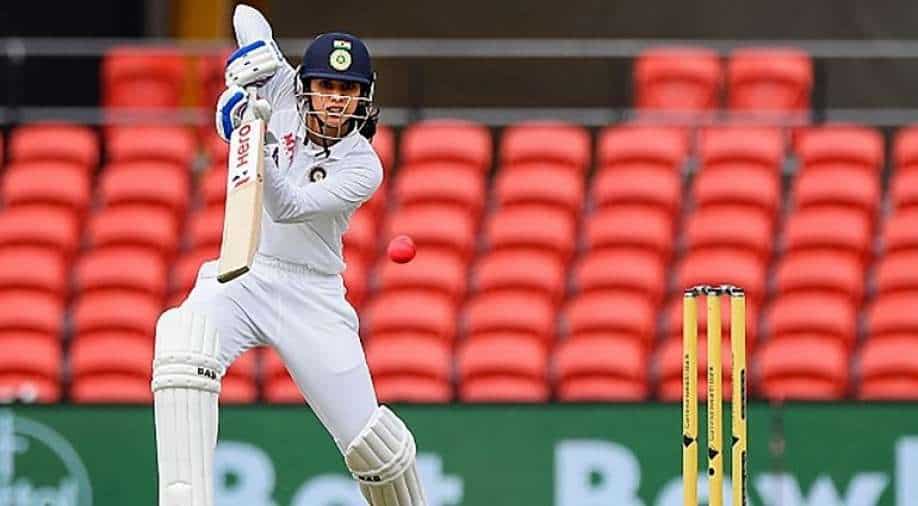 Ramesh Powar, the head coach of the Indian women's cricket team, is certain that star opener Smriti Mandhana would lead the team in the future. Powar, on the other hand, stated that the management will not rush the decision.

ALSO READ: Harmanpreet Kaur 'excited' to play in WBBL says, 'great opportunity for us to grow as team'