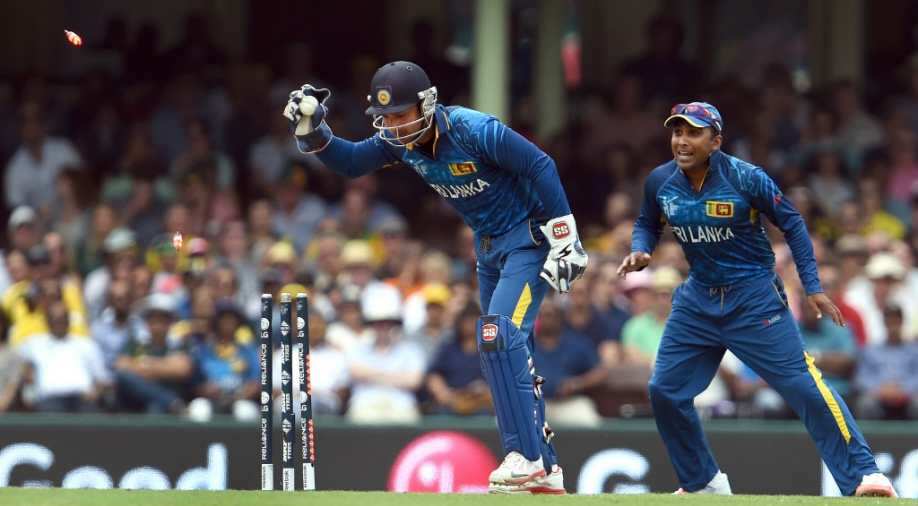 Mahela Jayawardene has responded to shocking claims made by former Sri Lanka sports minister Mahindananda Aluthgamage that the ICC World Cup 2011 final was “fixed” as the former Sri Lankan batsman sarcastically asked whether the elections are around the corner. Interestingly, Aluthgamage's claims haven't been supported by any proof or evidence.

Jayawardene took to social media platform Twitter to respond to the claims made by Aluthgamage as he said asked what about the names and evidence to support the comments while taking a jibe at political candidates during the voting season. He wrote: “Is the elections around the corner (sic) Looks like the circus has started (sic) names and evidence? #SLpolitics #ICC”

Is the elections around the corner 🤔Looks like the circus has started 🤡 names and evidence? #SLpolitics #ICC https://t.co/bA4FxdqXhu

Whereas the then-captain of Sri Lankan cricket team wrote that he needs to take his "evidence" to the ICC so that his claims can be investigated.

He needs to take his “evidence” to the ICC and the Anti corruption and Security Unit so the claims can be investigated throughly https://t.co/51w2J5Jtpc

Aluthgamage, who was the sports minister of Sri Lanka during the 2011 World Cup, said he takes full responsibility for his statement while adding he won’t involve cricketers in the latest row.

“The 2011 final was fixed. I stand by what I say. It took place when I was the Minister of Sports,” Mahindananda Aluthgamage told Sri Lankan news outlet News 1st.

When further asked whether he is saying it with absolute responsibility, the former Sri Lanka sports minister said: “I state with full responsibility. However, I do not wish to expose details for the sake of the country. The game against India in 2011, a game which we could have won, was fixed. “

“I state it with responsibility and I can come forward for a debate. The people are concerned about it. I would not involve the cricketers in this. However, certain groups were definitely involved in fixing the game,” he added.

The claims made by Aluthgamage could create a huge controversy but the statement has to be supported with names and evidence as Jayawardene mentioned in his tweet.