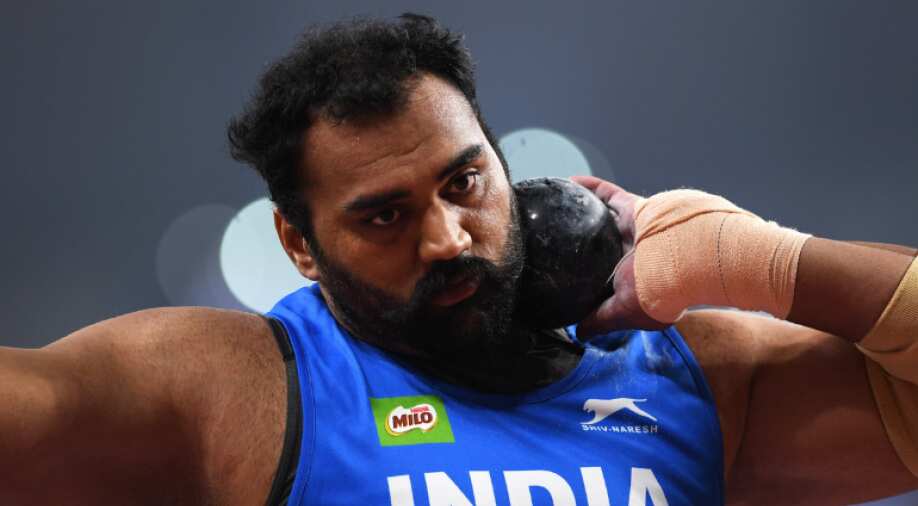 India missed out on another Olympic medal in athletics after Kamalpreet Kaur missed the mark in the last of the Women's Discus Throw event.

Today, another Indian competitor attempted to add to India's medal count but failed to do so. Tajinderpal Singh Toor took the field for the men's shot put qualification round.

ALSO READ: Tokyo 2020: 'We will give everything again,' says 'Real Coach' of Indian women's hockey team ahead of semis

Tajinderpal Singh Toor previously won a gold medal in men's shot put at the 2018 Asian Games. Although, he had a disillusioning excursion in the 2018 Commonwealth Games, where he completed eighth.

The Tokyo Olympics Men's Shot Put Qualification round will highlight 32 participants, divided into groups of two of 16 members each. India's Tajinderpal Singh Toor was in Group A.

He was the number 1 in his group after five throws.

Tajinderpal Singh Toor had to throw past the 21.20m mark to get a spot in the next round.

The Indian shot putter slipped to the 12th position after the first two attempts.

Tajinderpal Singh Toor committed another foul in the third attempt. Thus, a 19.99m throw in the first attempt and afterward two fouls from the Indian.

Shot Putter Tajinder Pal Singh Toor is eliminated from the Men's Shot Put event after he finished 13th with a best effort of 19.99m in the Group A qualification round.

It was highly improbable that Tajinderpal Singh Toor would make it to the medal round after completing the qualification round with a best throw of 19.99m