These three cricketers had played for both India and Pakistan 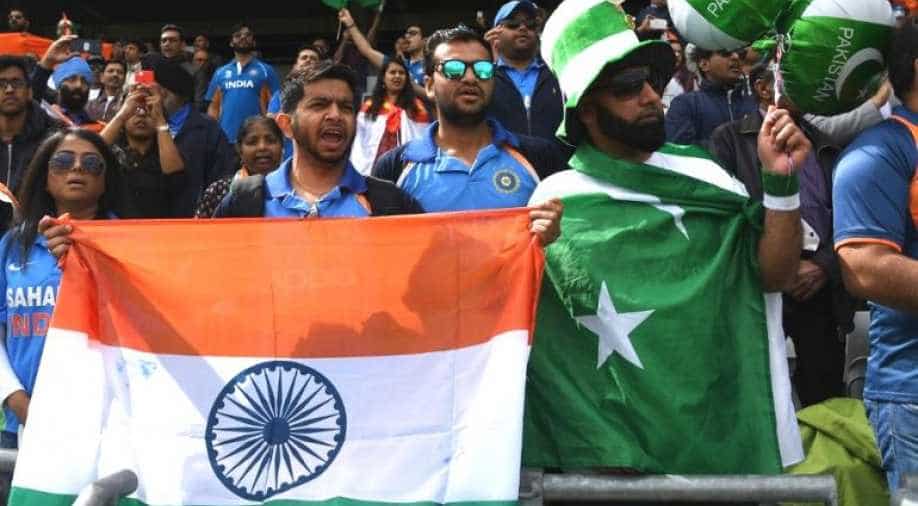 Kardar, who started playing cricket in India later went on to become the first captain of the Pakistan cricket team in 1948

The cricket craze in India is since pre-independence era but Pakistan emerged as a cricket playing nation after the nation was created post-Indo-Pak division in 1947.

However, very few know that there are three players who have played for both India and Pakistan.

Amir Elahi
Elahi was a leg break bowler who represented both India and Pakistan. Elahi played one Test for India and after Pakistan acquired Test match status in 1952, he went on to play Test matches for Pakistan.

He played for India in one test match against Australia at Sydney in 1947 and five test matches for Pakistan from 1952 till 1953.

Gul Mohammad
Mohammad played eight matches for India and made a single appearance for Pakistan. He was a left-handed batsman and used to bowl medium pace.

He was also a brilliant fielder.

He represented India from 1946 to 1955 and Pakistan in one test against Australia at Karachi in 1956.

Mohammad played for India against Pakistan in Pakistan's first tour of India in 1951–52.

Abdul Hafeez Kardar
Kardar, who started playing cricket in India later went on to become the first captain of the Pakistan cricket team in 1948.

Kardar is widely regarded as a father figure of Pakistan cricket.