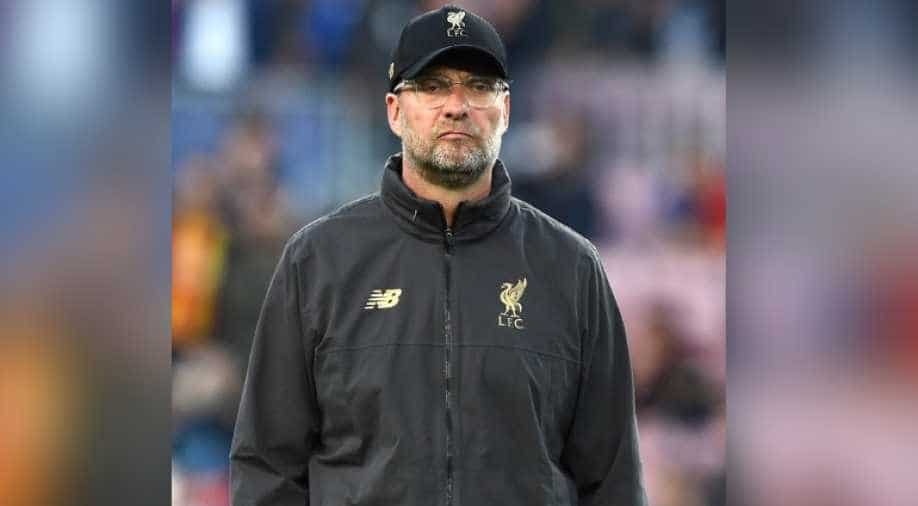 Firmino missed Liverpool's memorable semi-final win over Barcelona and the final game of the Premier League season against Wolverhampton Wanderers with a muscle strain but he has responded well to his return to training said Klopp.

"Bobby was part of training last week then we took him out and will be in training from tomorrow again. From what we saw so far he looked good. He will be fine, I'm sure," the German told a news conference on Tuesday.

"Really important, he sets the pressing from the front. We try to follow him. When we have the ball he is like an extra midfielder so we try and follow him in both ways. He is also an extra defender," Wijnaldum said.

The 28-year-old stepped into the Firmino role during the second half of Liverpool's stunning 4-0 win over Barcelona, scoring twice. While he would be willing to take on that duty again, he said he was more comfortable in his usual central midfield position.

Guinea midfielder Naby Keita is recovering well from his thigh injury but Klopp said he had no chance to be involved.

Liverpool return to the final following their defeat to Real Madrid in last year's showpiece in Kiev. Klopp said they were fired up for the occasion but played down talk of them having more big-game experience than Spurs.

"We are all very excited about having a chance again. We are probably the more experienced, but it doesn't really make a difference," he said.

"It's about using the things that brought you to the final. So far we have controlled our emotions in a really good way."