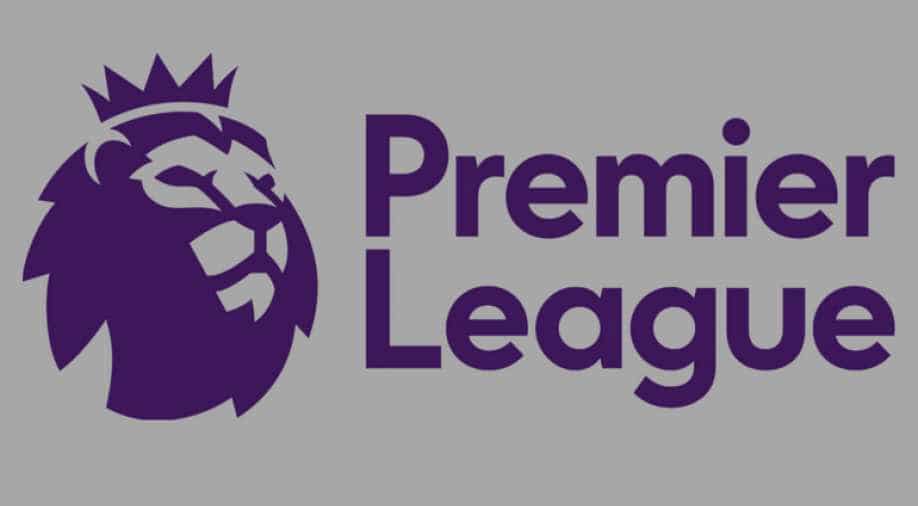 The Premier League is asking football's lawmakers to allow more flexibility and leniency for referees assessing handballs after being told by players and managers that the current regulations are too harsh.

The Premier League is asking football's lawmakers to allow more flexibility and leniency for referees assessing handballs after being told by players and managers that the current regulations are too harsh.

England's top division has fielded complaints after a number of incidents in the opening rounds of the season, including that Eric Dier should not have conceded a penalty for Tottenham against Newcastle on Sunday when a ball came off his outstretched, raised arm.

Despite facing away from the ball, Dier was penalized because his arm was adjudged to be in an unnatural position after jumping to challenge Andy Carroll for the ball.

The penalty,  awarded after a VAR review, allowed Callum Wilson to score and secure a 1-1 draw for Newcastle in stoppage time at Tottenham.

"You cannot jump without your hands," Dier told the BBC.

"You cannot defend without using your arms to balance and move so it is what it is."

Premier League referees, though, have to abide by the laws of the game formulated by the International Football Association Board. There is, however, English influence on the panel that first met in the 19th century. The home nations in the United Kingdom -- England, Northern Ireland, Scotland and Wales -- have half of the votes and world governing body FIFA has the other four.

A clarification to the handball law in 2019 stated that hands or arms cannot make a players' "body unnaturally bigger".

The Premier League's Professional Game Match Officials body hopes the Laws of the Game could be updated and will ask IFAB for greater latitude.

Six of the 20 penalties awarded in the opening three rounds of the season have been for handball.

The Premier League has already responded to criticism by encouraging referees to soften their interpretation of handballs while still working within the spirit of the Laws of the Game.

According to a presentation shared within the Premier League, referees have now been told to consider the expected position of the arm, rather than just being outside the body line, when determining whether a handball should be penalised.

"Where the arms are clearly used for balance and/or protection," the presentation slide states, "it is less likely to be penalized."

That is also the case "where it is clear the player does not have the ability to react" and when the arm does not clearly block a direct shot.

The Premier League's interpretation of the law should also see players not penalized if: the "ball travels from close proximity where the player has a limited opportunity to respond." - the "player falls and the hand/arm is between the body and the ground to support the body, but not extended laterally or vertically away from the body."

Based on the Premier League's revised guidance for referees to interpret the laws, Victor Lindelof would not have conceded a penalty for Manchester United in a loss to Crystal Palace this month because his arm was in a natural running position.