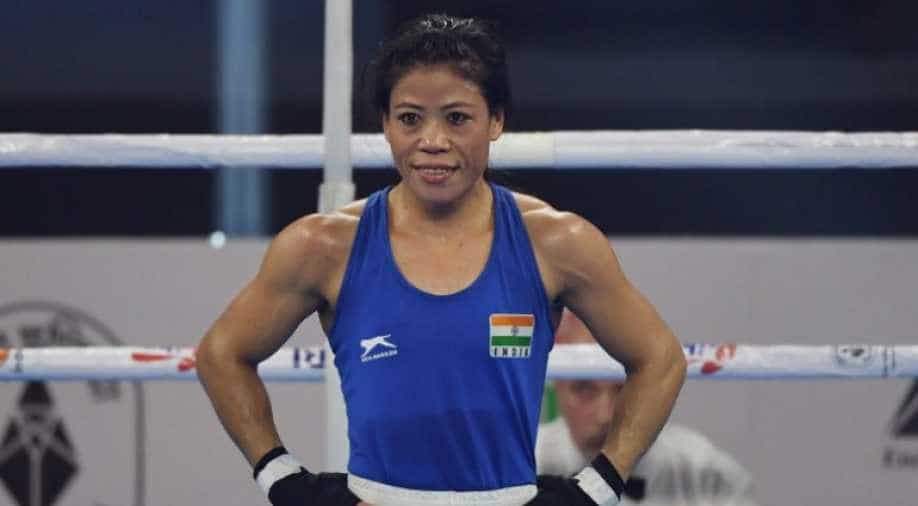 Asian Championships bronze medallist Nikhat Zareen has alleged that she was not allowed to participate in the trials for the World Championships to be held in October.

In a letter to Boxing Federation of India, Zareen said that she was "stopped from competing" and her name was struck off the list for trials on Tuesday without an explanation.

The world championships are scheduled from October 3 to 13 in Russia. Nikhat Zareen was supposed to compete with Mary Kom for the 51kg category. Moreover, Lovlina Borgohain too was exempted from trials for 69kg category.

Meanwhile, selection committee chairman Rajesh Bhandari that the decision to select Mary Kom was taken in view of India's medal prospects. He said Mary Kom is a legend and her stature can't be challenged.

" We got a representation from Mary Kom's coach and after considering it, we felt that Mary Kom had done enough to merit selection without trials. The BFI has been consulted on this matter," news agency PTI quoted Bhandari.