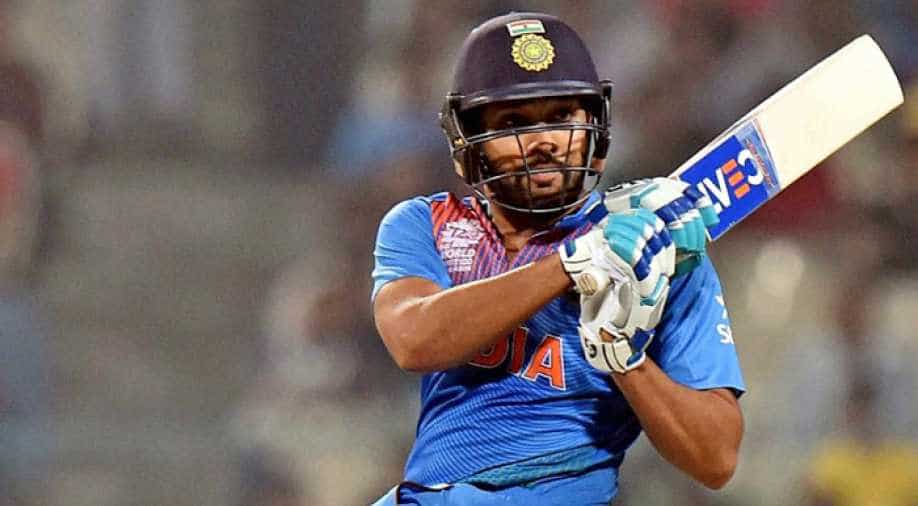 Indian Skipper Rohit Sharma and Suresh Raina on Tuesday were dismissed cheaply by the Sri Lankan bowlers in the T20 tri-series opener.

While Rohit went back top pavilion without opening his scorecard, Raina too was dismissed at 1.

Sri Lanka on Tuesday won the toss and asked India to bat first in the tri-series opener at R.Premadasa Stadium in Colombo.