NFL bumps up Covid-19 protocols for remainder of the season 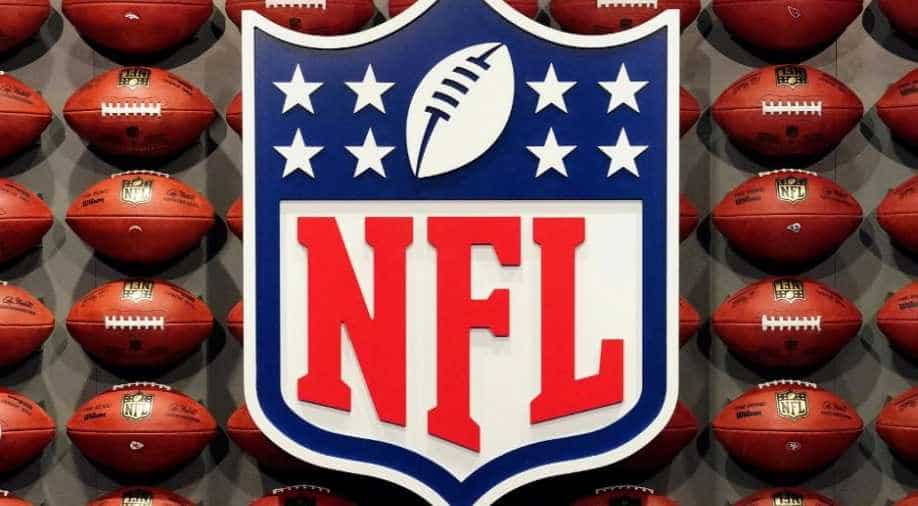 The National Football League has stepped up its pandemic protocols with tougher restrictions going into effect on Saturday to try and mitigate the spread of coronavirus on the same day the Las Vegas Raiders found themselves in the midst of another outbreak.

The National Football League has stepped up its pandemic protocols with tougher restrictions going into effect on Saturday to try and mitigate the spread of coronavirus on the same day the Las Vegas Raiders found themselves in the midst of another outbreak.

The stricter measures, which will last until the end of the season, include forcing players to wear masks during practice sessions, a strict 15-minute time limit per person in the dressing room, and making sure all players and coaches have a negative test from the previous day before being allowed into the club's facilities.

"It has been said many times that our 2020 season cannot be 'normal' because nothing about this year is normal," NFL commissioner Roger Goodell wrote in a memo to all the teams on Wednesday.

"Flexibility and adaptability have been critical to our success to date and we must continue with that approach."

The league also said in the memo that 28 of the 32 teams had already been slapped with temporary stricter measures for Covid-19 reasons. Of those 28, a total of 16 had been on them more than once.

"The upcoming holidays, beginning with Thanksgiving next week, will introduce new risks of exposure that we need to address now," Goodell said in the memo.

"Because we have a highly sophisticated program of daily testing, we know when the virus enters our facilities, which underscores the importance of contact tracing and other steps to minimize close contacts within a facility."

Other protocols include: all meetings held virtually unless outdoors or with pre-approval for indoors; locker room usage discouraged on non-game days; meals served on a grab-and-go basis; limits of 10 players in the weight room at one time.

According to the latest test results announced by the league earlier this week, 95 players and 175 team personnel had tested positive through November 14 since monitoring began in August.

Teams across the league have continued to report cases of Covid-19 despite safety protocols put in place this season.

On Wednesday, the Raiders placed seven more players on the Covid-19 reserve list, four days before the team is due to host the Super Bowl champion Kansas City Chiefs. Eleven Raiders players are now on the Covid list, although the game is expected to go ahead.

In a separate development, the Los Angeles Rams also confirmed a Covid-19 case -- the first positive case found by the team this season. The Rams said Wednesday the team had placed tight end Kendall Blanton, defensive back Jake Gervase and wide receiver J.J. Koski on the Covid-19 reserve list.