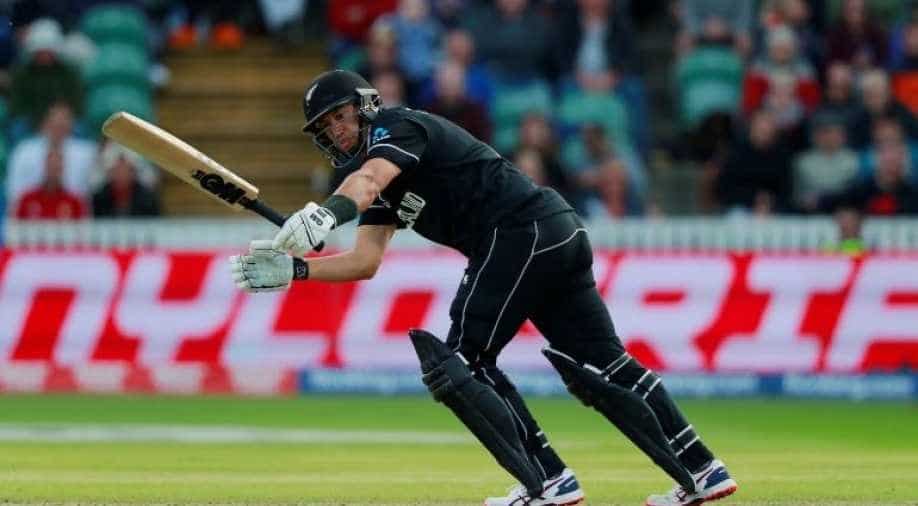 New Zealand have three left-handers in their top six, including opener Colin Munro

New Zealand's steady supply of left-handed batsmen will come in handy in Thursday's World Cup match against an Indian team without that variety in their top order, senior Kiwi batsman Ross Taylor said on the eve of the match.

Opener Shikhar Dhawan's injury has not only robbed India of a left-right pair at the top of their order but has also left the two-times champions without a southpaw in the top half of their batting.

In contrast, New Zealand have three left-handers in their top six, including opener Colin Munro.

"Obviously Shikhar is a big loss to India," Taylor told reporters at Trent Bridge on Wednesday.

"He and Rohit Sharma have a very good partnership, and I think they complement each other well because they're right and left-handed.

"I think we've had a similar balanced side for a long time, and when you do have a right-left hand combination, it does put pressure in different ways on the bowling opposition."

A left-right combination forces bowlers to alter line and length while the fielding captain is also compelled to tinker with field settings every time the batsmen change ends.

Taylor said such variety in the batting lineup was necessary to make the most of the World Cup grounds.

"A lot of these grounds in the UK have a short boundary to one side, and if you've got two right-handers or two left-handers, you can't exploit it as much...

"It's traditionally a short boundary here. If that is the case, then hopefully we can exploit it with the right and left-handers."

A lot will depend on how New Zealand fare against the wrist-spin of Yuzvendra Chahal and Kuldeep Yadav but the 35-year-old Taylor reckoned the duo might bowl slightly more defensively at Trent Bridge.

"Shorter boundaries can sometimes play in the minds of the spinners, one might spin a little bit more defensive, but with the weather around and so much uncertainty, we'll just have to wait and see," he said.

The 2015 finalists have made a perfect start in their quest for a maiden World Cup title, winning their first three matches before the tournament was hit by poor weather, which has already resulted in three matches being either called off or abandoned.

"I said at the start of the tournament that luck is going to play a part," Taylor said.

"England is a beautiful place, but it's not famous for good weather. In saying that, there's still a long way to go in this tournament. I'm sure there's going to be rained out games that could have freaked us along the way."