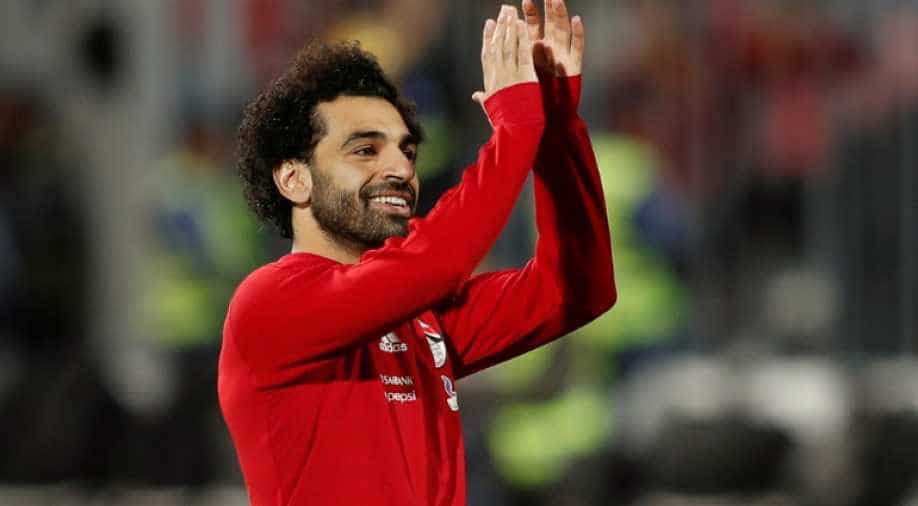 Salah said it was natural for players at the highest level to feel the heat of a tough title race.

Pressure is part and parcel of playing for a team with title ambitions and Liverpool must embrace it as they pursue a first league crown in almost 30 years, forward Mohamed Salah has said.

Liverpool trail leaders Manchester City on goal difference though they have played a game less than the reigning champions. They will reclaim top spot if they avoid defeat at Manchester United on Sunday.

"When you go home you can take it with you, but it can help you to work harder and focus on your game.

After two straight draws against Leicester City and West Ham United, a 3-0 victory over Bournemouth last time out eased supporters' fears that Liverpool were starting to crumble under the strain.

Salah said it was natural for players at the highest level to feel the heat of a tough title race.

"You can feel it because you're still a human being," the Egypt international added.

"For me it's not a big deal if I win a game now or three weeks ago. I want to win each game, but for myself I said we're playing for the Premier League, so there's pressure."