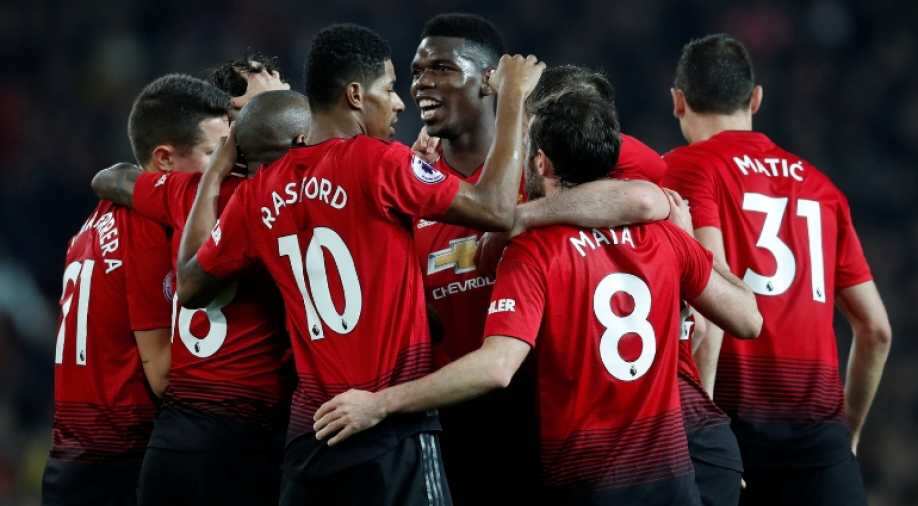 United will take on Inter Milan at the National Stadium Singapore on July 20, before travelling to Shanghai to face Spurs at the Hongkou Stadium on July 25.

Manchester United have added pre-season matches in Singapore, China and Wales, including a clash against Premier League rivals Tottenham Hotspur, the club announced on Wednesday.

United will take on Inter Milan at the National Stadium Singapore on July 20, before travelling to Shanghai to face Spurs at the Hongkou Stadium on July 25.

The final match of the tour is scheduled against AC Milan at Cardiff's Principality Stadium on Aug. 3.

These matches will be in addition to the two previously announced matches against Perth Glory and Leeds United on July 13 and July 17 respectively.

"These games, and the tour overall, will not only assist in our pre-season preparations, but also provide entertaining football and an opportunity to interact with our loyal fans in Australasia and Asia," United's executive vice-chairman Ed Woodward said in a statement.

"This will be our third visit to Singapore and our fifteenth pre-season visit to China and we're excited to be returning to both countries to play against top-class opposition there."

Wanderers taking part in the Premier League Asia Trophy in Nanjing and Shanghai.

United's last match in China was a defeat by Borussia Dortmund in Shanghai but that pre-season trip was remembered more for the clash with local rivals Manchester City which was cancelled due to torrential rain in Beijing.