LaLiga: The most iconic ‘Pichichi’ winners in recent history 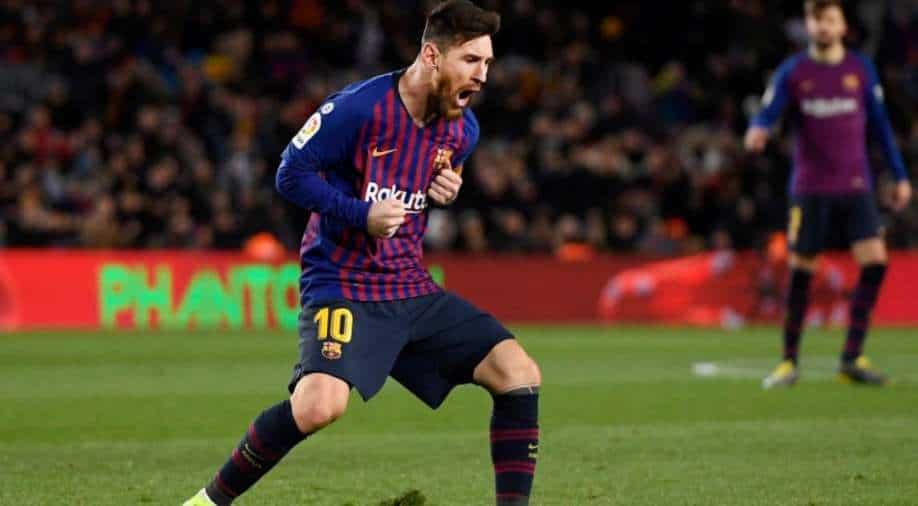 Messi gets his eighth trophy as the top scorer in LaLiga. A look at the legends who have won LaLiga’s top scorer award in the 21st century. Behind the Argentine player we find many of the world game’s most iconic players, who have also taken home the award. Here are just a few of the best in recent years.

Messi gets his eighth trophy as the top scorer in LaLiga. A look at the legends who have won LaLiga’s top scorer award in the 21st century.

Many iconic players have won LaLiga’s top scorer award – often known as the ‘Pichichi’ – during their careers. In recent years, Lionel Messi and Cristiano Ronaldo consistently won it while battling it out for FC Barcelona and Real Madrid. But since the Portuguese left Madrid, the '10' Culé has skyrocketed in the ‘Pichichi’ historical ranking, being the only one to earn eight trophies as the top scorer in LaLiga Santander. The last one, this season. Behind the Argentine player we find many of the world game’s most iconic players, who have also taken home the award. Here are just a few of the best in recent years.

What more can you say about Messi? The legendary Argentinian already has eight top scorer awards to his name, including the last five. His first came in 2009/10, starting a run of three in four seasons which included a historic fifty-goal haul in 2011/12 and a constant striking duel with Cristiano Ronaldo season after season. Messi has been such a dominant goalscoring force that only one player beyond Cristiano has beaten him to the top scorer gong in the past decade: his former FC Barcelona teammate and close friend Luis Suarez, who scored an incredible 40 goals in 2015/16.

When Cristiano left Real Madrid in 2018, his LaLiga goalscoring record stood at an unbelievable 311 goals in just 292 appearances. Limited to just three Pichichi awards but never dropping below 25 goals per season in Spain’s top flight, there have been few goalscorers quite as iconic as Cristiano.

During his decade and a half as the spearhead of Real Madrid’s attack, Raúl scored goal after goal for Los Blancos. The Spaniard won LaLiga six times, and finished as the league’s top scorer on two occasions, in 1998/99 with 25 goals and then again in 2000/01 with 24 goals. 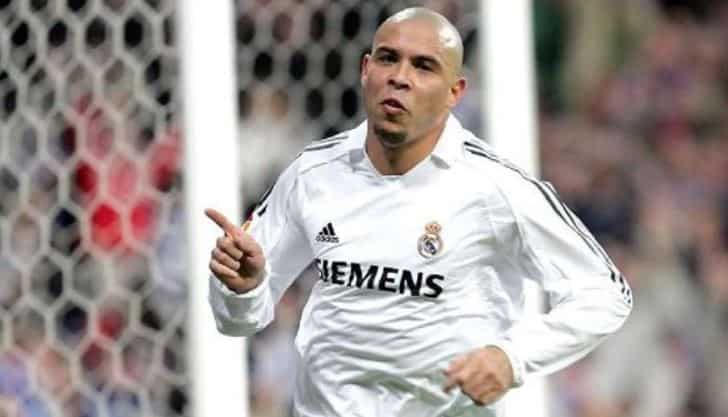 Like Raúl, the current Real Valladolid president, Ronaldo Nazário, also won the Pichichi twice in his career, but he did so at two different clubs. In 1996/97 he won it with Barcelona by scoring 34 times that campaign, before he claimed the honour again in 2003/04 with 25 goals, this time in the white of Real Madrid after crossing the El Clasico divide. That was Ronaldo’s most prolific campaign in the Spanish capital. 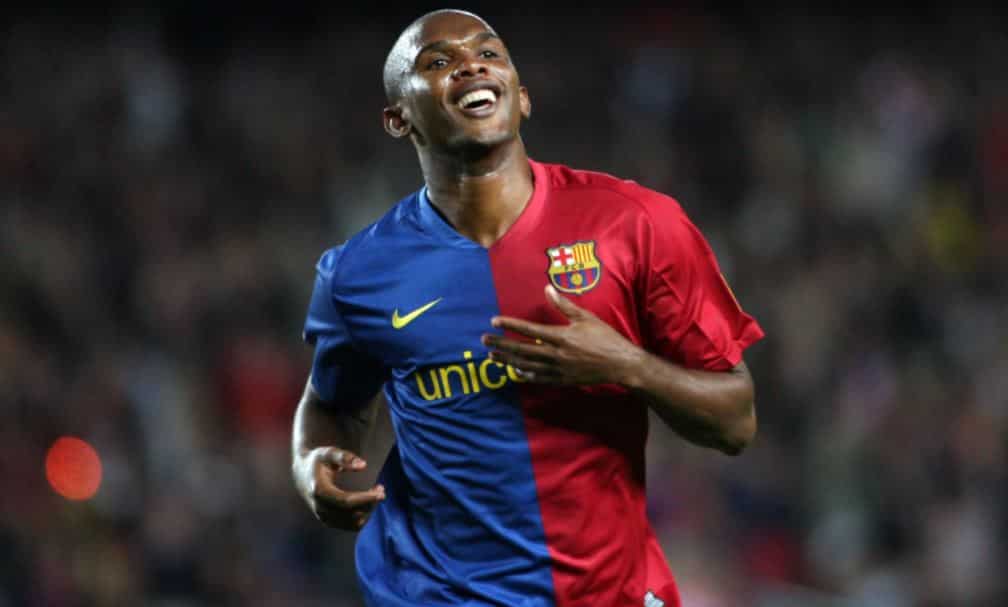 When Samuel Eto'o joined Barcelona from RCD Mallorca in the summer of 2004, he hit the ground running by scoring 24 goals in that first season and just missing out on the Pichichi, which went to Diego Forlán. The following year, however, Eto'o upped his game even further and this time netted 26 times to ensure the award was finally his. His goals helped Barcelona win the LaLiga title in each of those campaigns.

When Ruud van Nistelrooy arrived at Real Madrid from Manchester United in 2006, he touched down in the Spanish capital having previously won the Premier League’s top scorer award. Then, the Dutch striker set his sights on the Spanish equivalent and he did so with an impressive 25 goals in his debut season as Real Madrid won ‘The League of the Comebacks.’

Diego Forlán is a two-time Pichichi winner, winning it once with Villarreal and then again with Atlético de Madrid. In his first season in LaLiga, the Uruguyan fired in 25 goals for Villarreal in 2004/05 to pip Eto'o to the honour, netting five goals across the final two matchdays to clinch a memorable goalscoring race. After switching yellow for red and white, Forlan won it again in 2008/09, this time with 32 goals. That made him the first player to win the award with over 30 goals since Ronaldo in 1996/97.

Every Pichichi winner of the 21st century