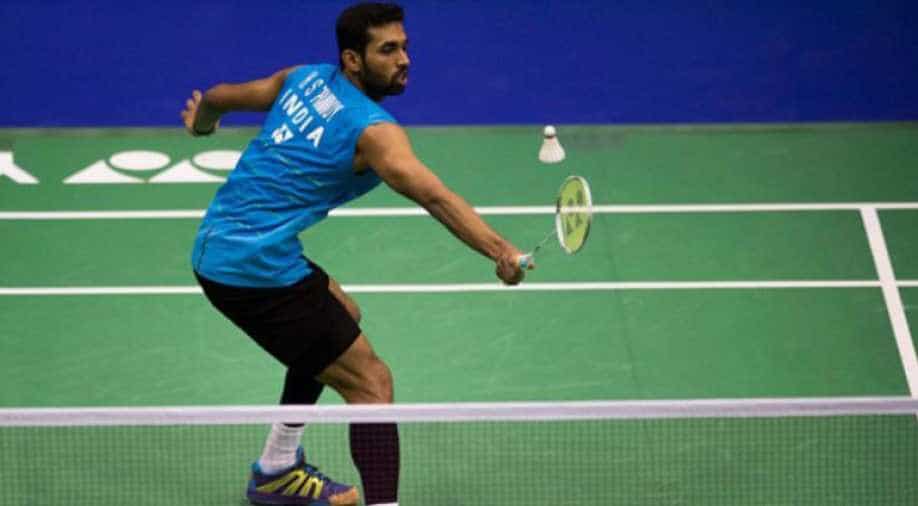 India's HS Prannoy has bowed out of the ongoing Japan Open Superseries.

PV Sindhu and Saina Nehwal were also knocked out of the tournament on Thursday.