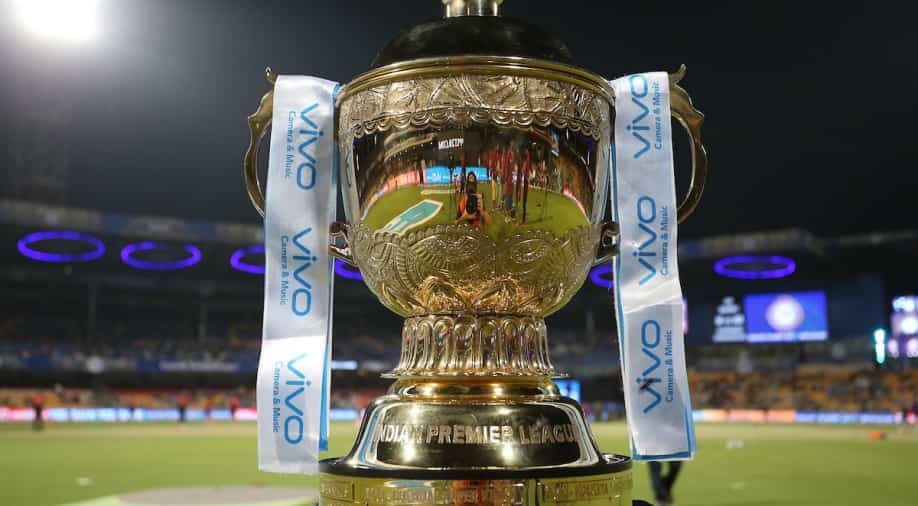 IPL 2018: Each team can retain five players by virtue of a combination of Player Retention and Right to Match. Photograph:( Twitter )

The window for the franchises to retain players for the VIVO Indian Premier League 2018 season closed on January 4, 2018.

The franchises were eligible to secure up to 5 players by virtue of a combination of Player Retention (Pre-Player Auction) and Right to Match (RTM) (During the Player Auction).

Two-time IPL champions Chennai Super Kings, who are returning to the tournament after the two-year ban has retained MS Dhoni, Suresh Raina and Ravindra Jadeja for IPL 2018. On the other hand, Rajasthan, which is also coming back after the ban has retained only one player, Steve Smith.

Meanwhile, Kings XI Punjab looking forward to a complete revamp of the team by retaining only Axar Patel.