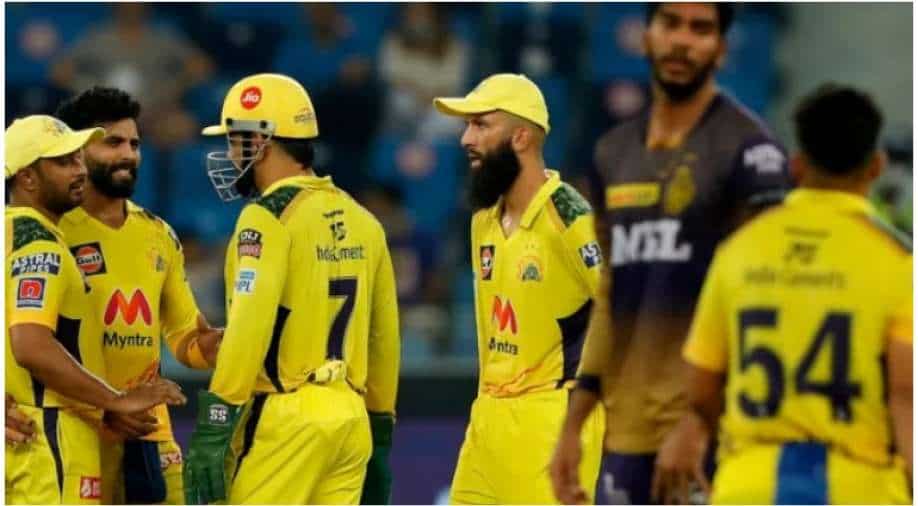 Both sides are coming into this match after failing to get off the mark in their respective season-openers. Talking about the Chennai camp, the Yellow Army never came to their very best in the opening game of the season, where they went down to the two-time winners and last year's runners-up Kolkata Knight Riders (KKR) at the Wankhede Stadium, Mumbai on March 26.

Being asked to bat first, CSK were rusty from the word go. The likes of Devon Conway, Ruturaj Gaikwad fell flat whereas Robin Uthappa and Ambati Rayudu departed after settling in. MS Dhoni's 38-ball 50* and Jadeja's 28-ball 26 propelled CSK to 131-5. In reply, their bowlers did a decent job of stretching the game till the penultimate over, however, they lost by six wickets.

By know, everyone knows that Chennai isn't a team that presses the panic button after one bad game. They are expected to follow the same template of backing their players by giving them a long rope before making wholesome changes. They will be desperate to get their first win of the season, however, they are likely to go ahead with only one change.

Moeen Ali, last year's star for CSK, is expected to walk into the playing XI at the expense of Kiwi spin-bowling all-rounder Mitchell Santner. It will further bolster their batting line-up and might tempt their big guns to play more freely than they did versus KKR. While Shivam Dube also has strong competition from U-19 star Rajvardhan Hangargekar, however, the former is likely to be persisted for now.