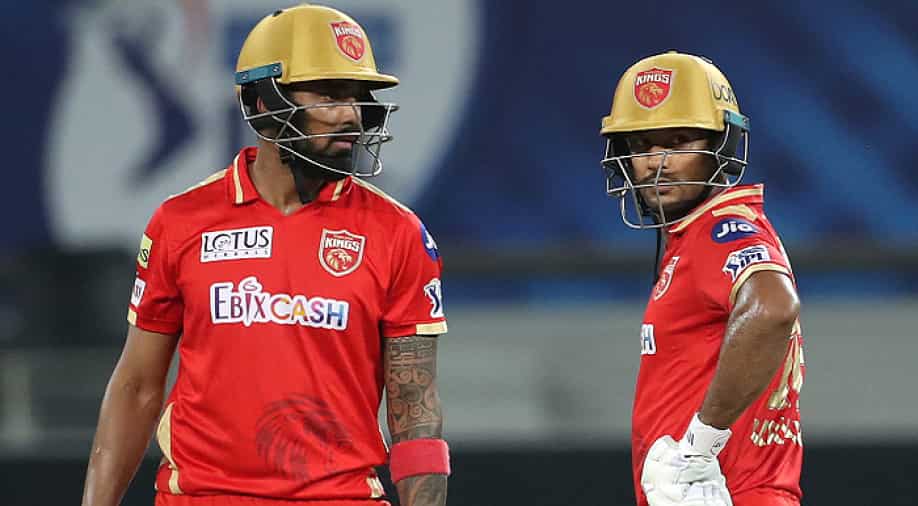 Punjab Kings will be hoping to get back to winning ways when they take on Sunrisers Hyderabad in the match no. 37 of IPL 2021 at the Sharjah Cricket Stadium in Sharjah on Saturday. Here is all you need to know about the PBKS vs SRH clash.

Sunrisers Hyderabad (SRH) and Punjab Kings (PBKS) will take on each other in an all-important clash in the Indian Premier League (IPL) 2021 on Saturday. Both teams will be hoping to get their campaign back on track after a disappointing season so far. Both PBKS and SRH are currently stuck in the bottom half of the table.

Both SRH and PBKS made losing starts to their respective campaigns in the UAE leg of IPL 2021. While Sunrisers were hammered by Delhi Capitals in their first game of the second leg, Punjab Kings lost by just 2 runs against Rajasthan Royals.

PBKs are currently sitting on the seventh spot on the points table with only six points from nine matches while SRH are at the bottom with a solitary win from eight games so far. Both teams will be desperately looking for a win to keep their playoffs hopes alive this season.

Sunrisers Hyderabad's only win of the season came against Punjab Kings in the first leg of the tournament at the MA Chidambaram Stadium in Chennai. With Kane Williamson now leading the side and David Warner playing as a batsman, SRH will be hopeful of reviving their campaign with another win against PBKS on Saturday. Here is all you need to know about the IPL 2021 clash between SRH and PBKS in Sharjah.

Sunrisers Hyderabad have dominated the proceedings against Punjab Kings, over the years in IPL. SRH hold a clear edge over PBKS with 12 wins and five losses in 17 meetings between the two sides.

SRH's star batsman David Warner has been one of the consistent batsmen in IPL and possesses a great record against Punjab Kings. The Aussie southpaw has amassed 943 runs in 20 innings against Punjab and will be one of the players to watch out for.

Sunrisers Hyderabad's only win of the IPL 2021 season came against Punjab Kings in Chennai earlier this year. While a win tonight will keep their hopes of making it to the playoffs alive, a loss would see them become the first team to lose eight of their first nine matches of the season.