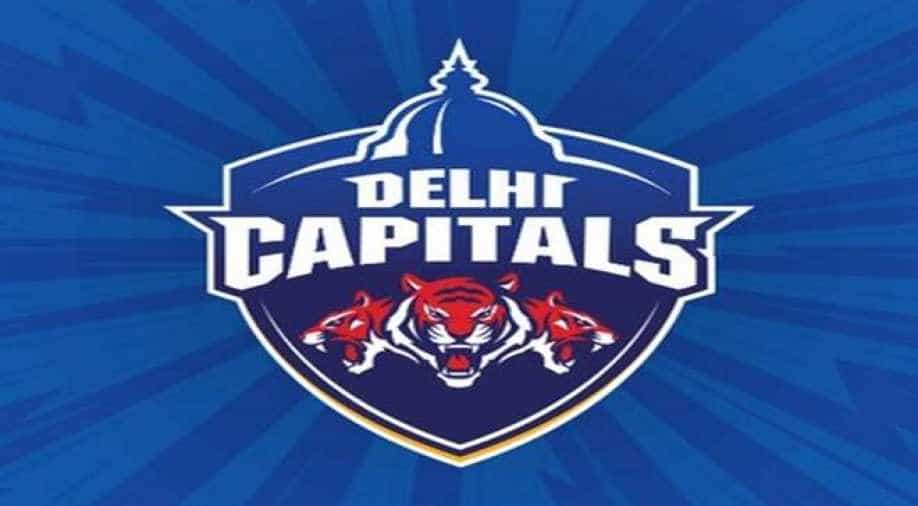 Delhi Capitals have made giants strides under the leadership of Shreyas Iyer under head coach Ricky Ponting. While the Delhi franchise is yet to win the Indian Premier League (IPL) trophy, they have one of the best squads in the cash-rich tournament and would be looking to bolster their squad when players go under the hammer during IPL 2021 auction on February 18 (Thursday) in Chennai.

"We have released a few players, so we will be looking to fill those gaps. I think flexibility is the key in the auction. One can have all the plans for the auction, but things can change on the auction table," Kaif said.

"We have to take spontaneous decisions. Our main players have been playing continuously and there are no fitness issues as well. So, we'll be looking to acquire some back-up players in tomorrow's auction," he added.

ALSO READ: From Malan to Smith: Five overseas players to lookout for in IPL 2021 auction

Commenting on the current squad, another assistant coach Pravin Amre said, "To be honest, if we are asked to play tomorrow also, we have a playing XI ready with us, so I think that's the successful planning, and that's what we learned from other teams also, who back their core for a long time."

Overall, Delhi Capitals have eight spots open, including three overseas slots. However, a thin purse of INR 13.4 crore, could make things tough for them if they want to sign big-name players.