IPL 2019 Auction: Time, venue, date and where to watch 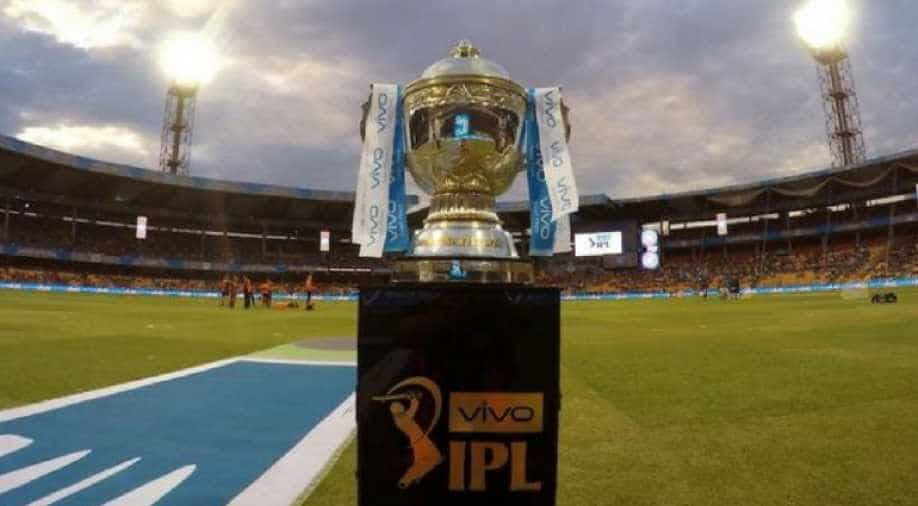 As many as 346 players, inclusive of 226 Indians, will go under the hammer on Tuesday.

As many as 346 players, inclusive of 226 Indians, will go under the hammer as the auction for the cash-rich tournament Indian Premier League (IPL) takes place on Tuesday.

The list has been narrowed down after each franchise sent across their preferred choice of players.

Among the Indians, Jaydev Unadkat has set his base price as the highest at 1.50 crore while the likes of Axar Patel, Mohammed Shami, Yuvraj Singh and Wriddhiman Saha have set their base price as Rs. 1 crore
Here is all you need to know about the IPL 2019 auctions.

With the auction set to begin tomorrow, here's everthing you need to know about IPL 2019 auctions

WHEN
The 2019 IPL auction are scheduled to be held on 18th December.

WHERE:
The auction will take place in Rajasthan's Jaipur.

LIVE BROADCAST
The IPL auction for the next year will be broadcast live on Star Sports Network. the live streaming will also be available will be available on Hotstar.com.