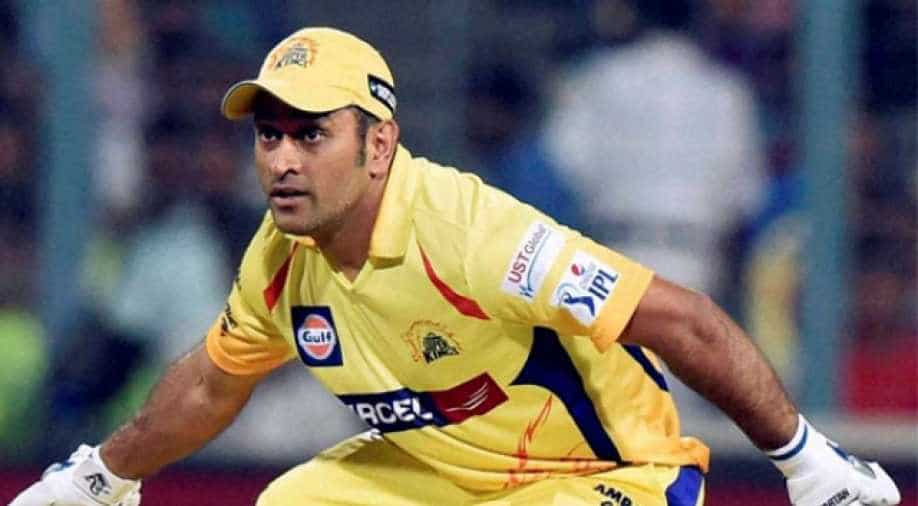 The win sealed Rajasthan’s place in the play-offs.

When Punjab batsmen needed to play like a team, only Karun Nair showed some fight with his 26-ball-54, which was laced with three fours and five sixes.

Nair's half-century helped Punjab recover from a poor start and post 153 in 19.4 overs but they needed to win by at least 53 runs to qualify for the Play-offs.

It was South African paceman Ngidi who triggered a top-order collapse as he swung the ball both ways to confound the Punjab batsmen. He conceded only 10 runs in his four-over quota and scalped key players.

Chennai needed to win in 17.3 overs to snatch the top spot but they had to be content with a second-place finish behind Hyderabad as they could overhaul the target only in 19.1 overs.

Skipper MS Dhoni, who batted down the order, scored 16 off seven balls and finished the match in his signature style, with a six.

Chennai and Hyderabad will now clash in the Qualifier 1 on Tuesday while Rajasthan and Kolkata will lock horn in eliminator on Wednesday.

Earlier, David Miller and Karun Nair scored 24 runs and 54 runs respectively to help the team in setting up a target of 154 runs for Chennai at the Maharashtra Cricket Association Stadium, Pune on Sunday.

The clash is important for Punjab as they need to mark a +53- run victory in order to qualify for the play-offs as their net run-rate reads a poor as compared to Rajasthan.

Chennai had won the toss and opted to bowl in the last league match of the eleventh edition of Indian Premier League at their ground.

Apart from Miller and Nair, batsman Manoj Tiwary also contributed with the bat and scored 35 crucial runs for the team.

A lot was expected from the openers, KL Rahul and Cris Gayle but both batsmen failed to perform in the do-or-die encounter.

Rahul scored just seven runs and Gayle did even open his account as pacer Lungi Ngidi sent both of them back to pavilion.

Punjab could not even bat for full 20 overs and were bowled out in 19.4 overs.