Infographic: Does no one want to host the Olympics anymore? 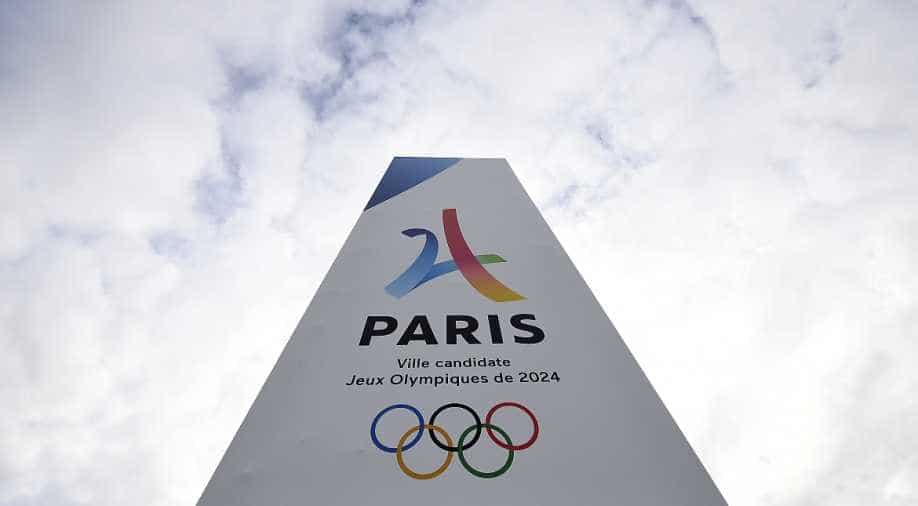 Paris is competing with Los Angeles for the right to host the 2024 Summer Olympics Photograph:( WION )

Just two cities are competing for the 2024 Summer Olympics—Paris and Los Angeles—the lowest number since Seoul and Nagoya (Japan) competed for the 1988 Olympics.

An evaluation commission from the International Olympic Committee (IOC) has just visited Los Angeles and Paris and will publish a report on their findings in July. IOC members will finally vote on which city gets the Olympics at an IOC session in Lima, Peru in September.

Here's a look at the number of cities that have competed for the summer Olympics since 1896:

As we can see, with just two cities bidding for the 2024 Olympics, this will be the lowest number in 36 years.

Back in September 2015, IOC had announced five cities would compete for the 2024 summer Olympics—Los Angeles, Rome, Paris, Budapest and Hamburg—but three cities withdrew leaving just Los Angeles and Paris in the running.

The idea of hosting the Olympics has gradually become an unwelcome and toxic idea. Many worry about the prospect of building up infrastructure for the event that ends up becoming 'white elephants' and lie unused after the Olympics get over.

Reluctance to host the Olympics has grown so much that IOC president Thomas Bach, wary of the lack of quality bids for the 2028 games, even floated the idea of awarding both 2024 and 2028 games at same time. Paris would get one and Los Angeles the other, but both cities reportedly want to be considered only for 2024.

Because of the opposition to hosting the Olympics, chances are the Games will end up getting hosted only in developed countries where sports infrastructure has already been built up.

We may never see a city in Africa host the Olympics, but that just might not be a bad thing. There has been talk about New Delhi too hosting the Olympics at some point in the future, but India would do well to heed these warning signs.