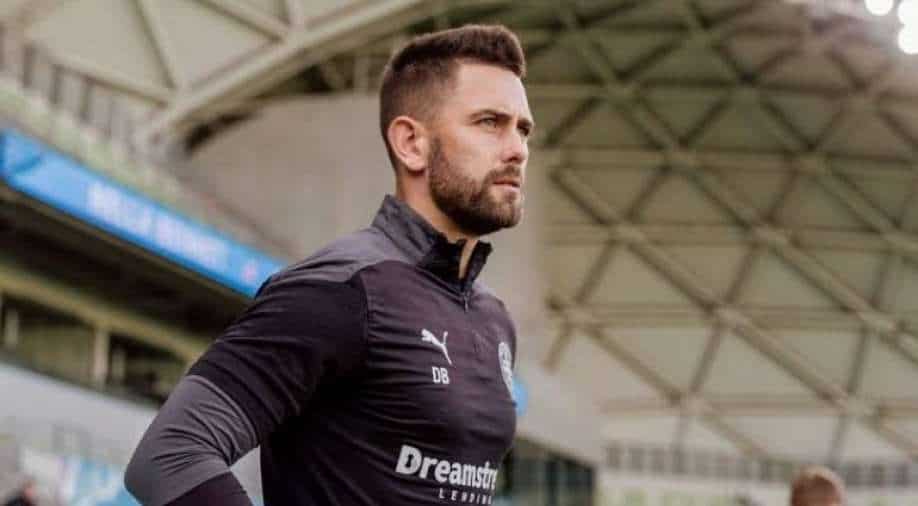 Reigning Indian Super League (ISL) champions Mumbai City on Friday announced that Sergio Lobera will be stepping down as their head coach after a successful one-year stint with the club.

The club's new head coach will be Des Buckingham, who joins from sister club and A-League champions Melbourne City. He will join the Islanders ahead of the 2021-22 season on a two-year contract, a media statement issued by the franchise stated.

Buckingham will arrive in the country shortly and will undergo the stipulated quarantine before joining the Mumbai City bubble in Goa to commence pre-season preparations ahead of the 2021-22 campaign.

The statement said Lobera will continue his coaching journey with City Football Group (CFG), which owns Mumbai City, Melbourne City and top English Premier League side Manchester City among others.

Lobera joined the club in October 2020 and oversaw the club's most successful campaign ever, when the Islanders became the first team in ISL history to secure both the League Winners' Shield and the Trophy.

Englishman Des Buckingham was assistant coach to Patrick Kisnorbo, helping the club towards winning the A-League Premiership and Championship double, the statement added.

Prior to joining Melbourne City, Buckingham became the youngest coach in A-League history when he took charge of Wellington Phoenix at the age of 31, before a spell with Stoke City's U-23 team.

Buckingham was also the head coach of New Zealand's U-20 and U-23 teams as well as the assistant coach to the All Whites' First Team for a brief period.

He guided the New Zealand U-20 to the Round of 16 in the 2019 FIFA U-20 World Cup before bowing out to Colombia in a penalty shootout.

Kandarp Chandra, CEO of Mumbai City FC, said, "We are delighted to welcome Des to Mumbai City. He is an exciting young coach who already has years of experience under his belt."

Sergio was a huge part of the most successful season in the club's history and has helped to give us great foundations to build on this year."

Buckingham, on his part said, "I've thoroughly enjoyed my time in Australia, but the opportunity to take control of the defending ISL champions was impossible to turn down."