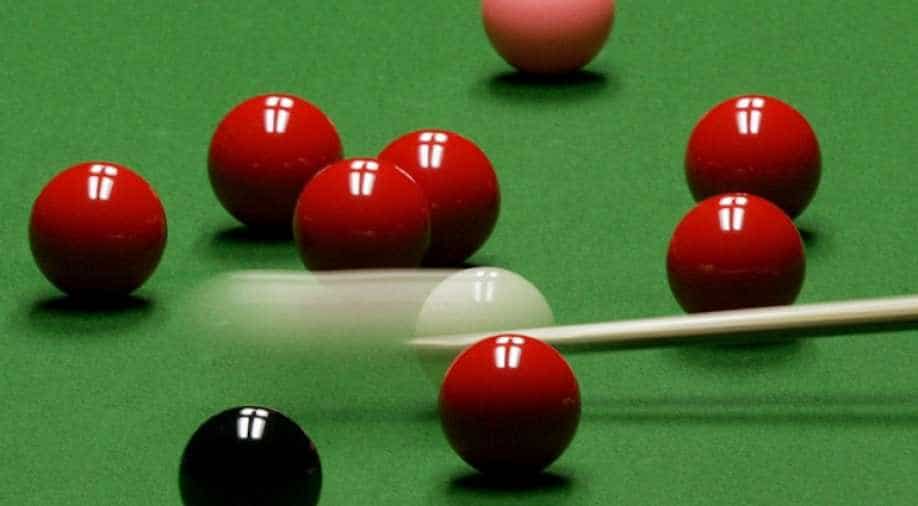 The Asian Confederation of Billiards Sport (ACBS) decided to postpone the event after India failed to provide guarantee for issuing visas to the Pakistani players.

The India leg of the Asian Snooker Tour has been postponed indefinitely over Pakistan players' visa issues in the aftermath of the ghastly Pulwama terror attack.

The 10 Reds Asian Tour Snooker tournament was scheduled to be held in Bengaluru in the last week of March but has been postponed after the organisers failed to guarantee visas for Pakistani cueists.

The Asian Confederation of Billiards Sport (ACBS) decided to postpone the event after India failed to provide guarantee for issuing visas to the Pakistani players.

"Looking at what was happening with other sporting events in India, we informed the ACBS that visa will be an issue for Pakistani players. So, the ACBS decided to postpone the last leg of the Asian Snooker Tour indefinitely," Billiards and Snooker Federation of India (BSFI) secretary S Subramaniam told PTI.

"Six out of 24 players are from Pakistan or are Pakistani-origin. The haven't applied for visa but we made ACBS aware of the current situation."

The first two legs of the Asian Snooker Tour were held in Qatar and China. India was supposed to be the last leg of the tour.

The BSFI official, however, said the local organisers of the event, Karnataka State Billiards Association (KSBA), is planning to host another international event without Pakistani players around the same time.

"The KSBA is exploring another international event as they have already approved the budget for the Asian Tour from the state government," Subramaniam said.

Sporting activities in the country involving Pakistani players have badly affected in the aftermath the terror attack that killed more than 40 CRPF personnel on February 14.

Earlier this week, a three-member Pakistani shooting contingent was denied visas to compete in the ongoing ISSF Rifle and Pistol World Cup here, a development that irked the International Olympic Committee (IOC).

A miffed IOC shot off a strongly-worded letter to India, asking for written assurances from the government for smooth entry into the country of all athletes of the participating nations, or else risk losing out on hosting international events.