India and its historic medals at Commonwealth Games 2018 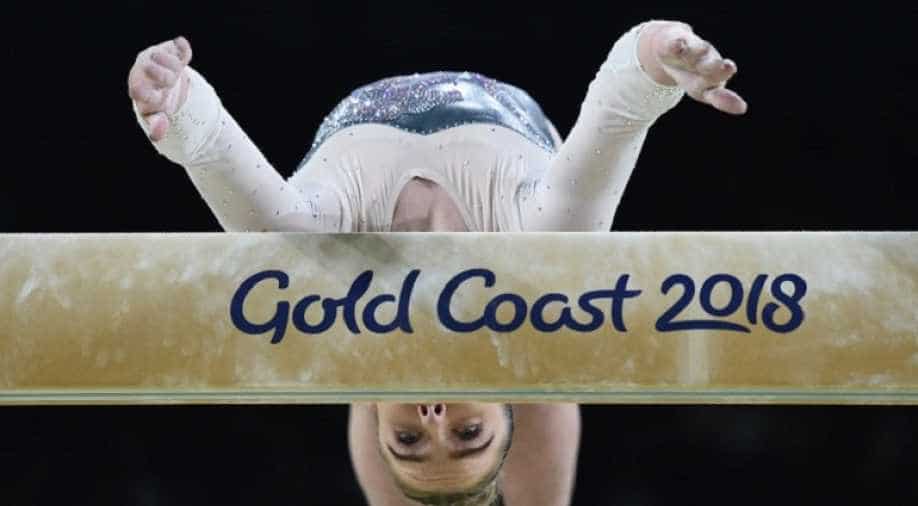 With 66 medals, India finished third in the medals tally at the Commonwealth Games 2018.

With 66 medals, India finished third in the medals tally at the Commonwealth Games 2018. The 66 were divided into 26 Gold, 20 Silver and 20 Bronze.

Australia topped the chart with 198 medals and England was behind with 136. India's 26 golds was also third, behind Australia (80) and England (45).

By virtue of these medals, India bettered its showing in Glasgow 2014, where the country finished fifth overall. In Glasgow, India claimed 15 Gold, 30 Silver and 19 Bronze and the best Gold tally of 38 came at home in 2010.

The Games will be memorable for young table tennis player Manika Batra as she picked up medals in all events she competed in - Singles Gold, Women's Doubles Gold, Women's Team Gold and rounding off the Games with Mixed Doubles Bronze.

Batra also made history by becoming the first Indian woman to win an individual table tennis Gold at the Games.

The 10-member Indian table tennis team secured 8 medals, - 3 Gold, 2 Silver and 3 Bronze - which turned out to be their best-ever medal haul in the history of the Games.

Teenager Deepak Lather, who hails from Haryana, clinched a bronze in the men’s 69kg category to become the youngest Indian weightlifter to claim a Commonwealth Games medal.

Javelin thrower Neeraj Chopra became the first Indian to claim a Gold medal at the Games.  The gold medal won by India's mixed badminton team is also the country's first in that category.

Shuttler Saina Nehwal also became the first Indian to win two singles golds at the Games after defeating her rival PV Sindhu. Saina had also won the title in 2010 in New Delhi.