Igor Stimac: Indian team has changed from kick and chase football to a more possession based game 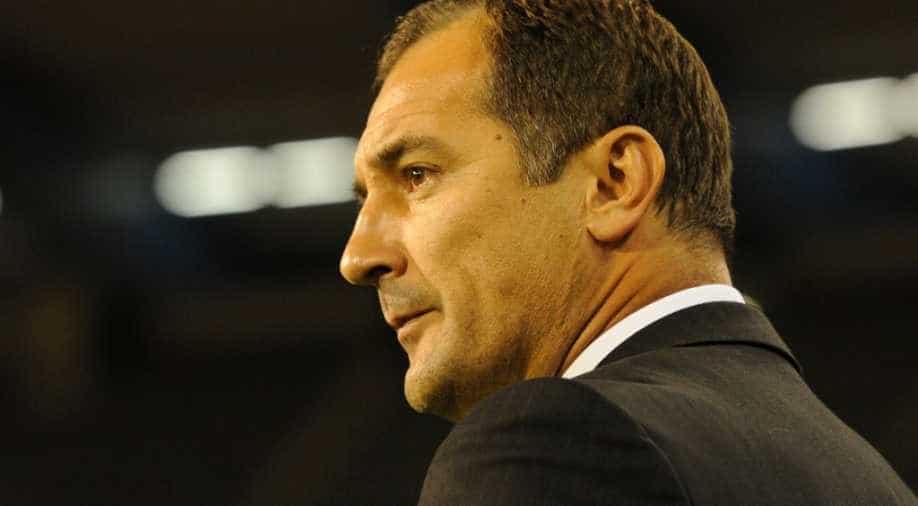 Igor Stimac: Indian team has changed from kick and chase football to a more possession based game. Photograph:( AFP )

India National Team coach Igor Stimac, in an exclusive interview with WION’s Sports Editor, Digvijay Singh Deo, discussed how the pandemic impacted his plans, the structure of Indian football and much more.

Football is one of the sports to be affected by the COVID-19 pandemic massively. While the financial ramifications of the wiped out calendar are unprecedented, football is slowly coming back to life with Bundesliga’s resumption. Indian football, meanwhile, saw the final of Indian Super League (ISL) 2020 being played behind closed doors just when the dreaded virus had made its presence felt in India but since then it has been a complete stop when it comes to playing matches or even training outdoors given the strict lockdown measures.

India National Team coach Igor Stimac, in an exclusive interview with WION’s Sports Editor, Digvijay Singh Deo, discussed how the pandemic impacted his plans, the structure of Indian football and many more.

“I was joking that if there is someone that will benefit from this Covid-19 break then it is Indian football as we are used to long breaks. We have a break of 6-7 months every year and we should not have a problem with injuries as the players are used to this pause”, Stimac said. 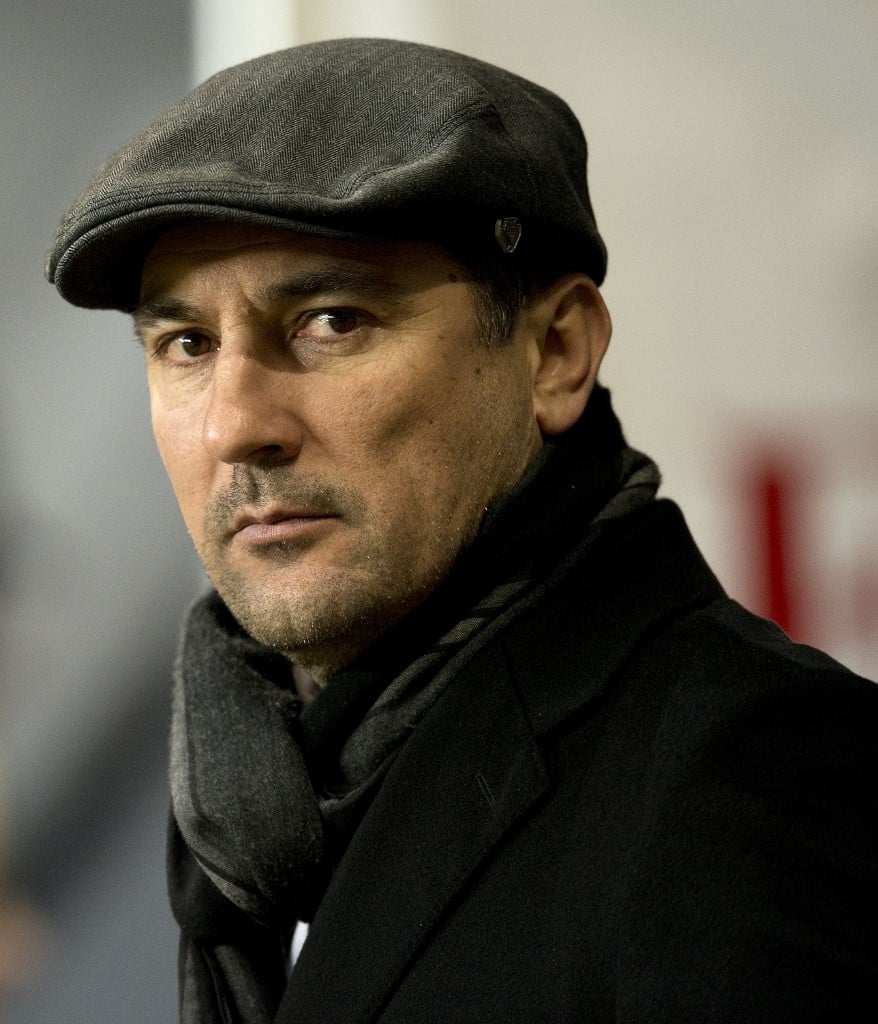 Since Stimac took over the charge of the Indian football team, the Blue Tigers have had some inspirational performances on the pitch, the most notable ones being the goalless draw against Qatar (away) and 1-1 stalemate against Afghanistan (away). While there have been disappointments in the form of 1-1 draw against Bangladesh in front of a capacity crowd in Salt Lake Stadium, Kolkata, the Indian football team has shown a lot of improvement when it comes to playing a positive brand of football and scrapping the long-ball tactics in big matches.

Stimac is of the view that building a team for the future takes time as most of the players are young and lacking confidence. However, the Croatian is not content with some of the results from the 2022 World Cup qualifiers as he said that the lack of experience and charismatic decisions cost India.

“I am excited even much more than before after 12 Months as India Coach. We have proved that we can change many things in such a short time. The task was not easy to change from a kick and chase football to a more possession-based football. We have introduced many young players with more technical abilities. It was not easy and we knew we were going to suffer but this was the only way to stabilise the results in the future,” Stimac said.

"We are building up a new team which should achieve its high level in the next 4-5 years. We have 25 players who are between 18-23 years old. I am not happy with regards to the results as we were expecting some more points from the Qualification Tournament. Looking back we did not take our opportunities. I thought we could surprise Oman but lack of experience and lack of charismatic decisions on the field cost us. India is no longer the team that loses easy games, but we are not scoring enough goals,” he added. 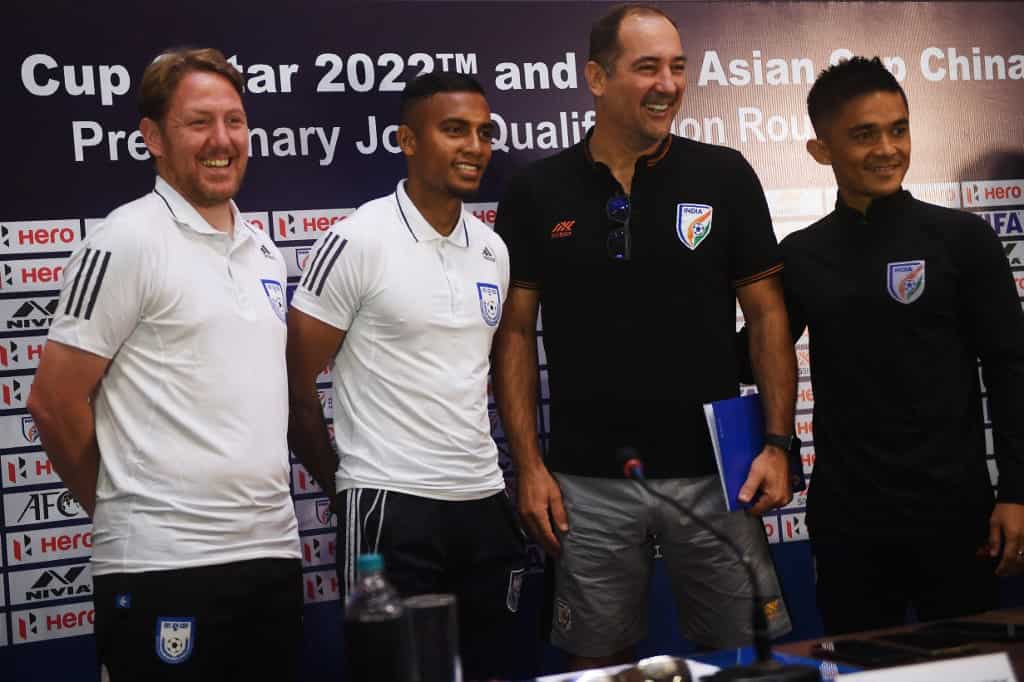 The 1998 FIFA World Cup semifinalist Stimac has been pretty vocal about reducing the number of foreign players in India’s domestic tournaments like ISL and I-League for the betterment of Indian talent. Stimac further revealed that the footballing authorities are in talks with the Indian government about citizenship regulations for players.

“I am feeling depressed and tired at repeatedly saying we have to reduce the number of foreign players in Indian domestic football. It will take time to grow up as a football nation, the season has to be longer for players to play much more games than now. If the Government can change the citizenship regulations, then we can get 7-8 players of Indian origin who are playing abroad and that would change our results dramatically”.

The Croatian also elaborated why the season for Indian Football should be longer compared to other domestic seasons across the world. “We have been working behind closed doors on many aspects. One is regarding the selection of players. We have been talking to the government to change the citizenship regulations. We were also in touch with FSDL (Football Sports Development Limited) to increase the length of the season and also to have a long-term calendar season plus the need to restructure the Durand Cup and the Super Cup. Going forward what will be crucial is the number of games. We cannot stop our season at the end of February and football needs to be played until mid-May. I am told that it cannot happen as it overlaps with the broadcast of the IPL but broadcast is not important, what is important is that players play more games to improve their football and bring more quality to the national team,” 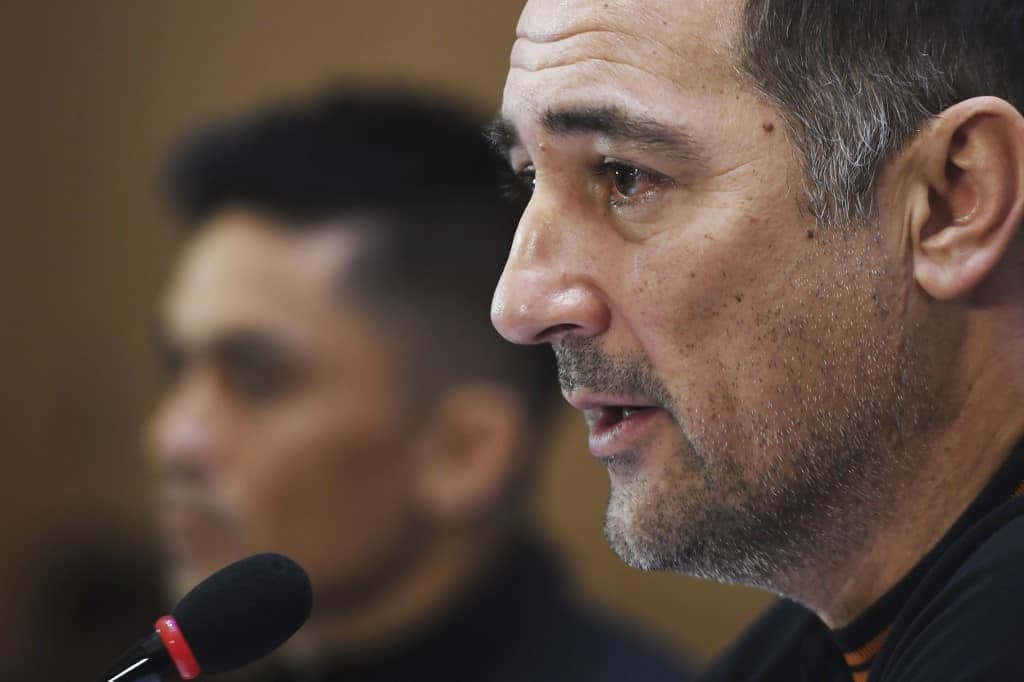 Stimac had big plans for the Indian team for the year 2020 but the COVID-19 pandemic has shattered everything. The Croatian said that India were scheduled to go to Turkey and Croatia in April and May for pre-season training camps and play 10 friendly matches only for the dreaded virus to wipe off the sporting calendar and the plans.

“The pandemic has destroyed the plans we had made which were accepted by both the government and the AIFF. We were to go on pre-season training camps to Turkey and Croatia in April and May and we were supposed to play ten friendly games. We are now using this time to improve the education of our players including theoretical points and I am very happy that the players are all following individual training plans that we have sent them and communicating daily on our team groups”.

“The pandemic could see certain rules and regulations be changed globally to rely on home-grown players. This is the perfect opportunity for India to dramatically change the structure of Indian Football. Half the ISL clubs are facing financial difficulties and if all the clubs are not on the same level financially then what is the point of the competition. The competition is good only if everyone starts with the same amount of money and the same regulations,” the Head Coach concluded.