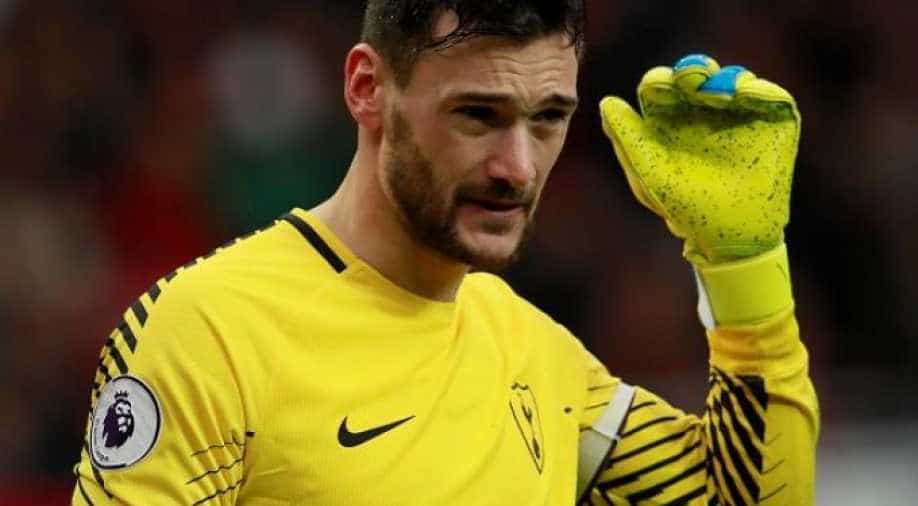 Pochettino's side are the underdogs for the UEFA Champions League final against Liverpool but they have overcome the odds on more than one occasion this season to make the final.

When talking about matters on the pitch Pochettino said he would make a decision about striker Harry Kane after the training session at Madrid's Wanda Metropolitano stadium on Friday evening.

Spurs sneaked into the knockout stages of the competition with only eight points from six games and had to rely on Inter Milan failing to beat PSV Eindhoven in the final game to progress.

Pochettino praised his players after all of the difficulties they've faced this season, adding that they will give their best against Liverpool who he believes are the best side in the English league alongside Manchester City.

Reaching the final also gives Hugo Lloris the opportunity to become only the second captain to lift the World Cup and Champions League trophy in a 12-month period.

''As a professional athlete, I think it's important to enjoy the way you work and we know football is a collective sport. We spend so much time together and when you start to work on the togetherness aspect in training, then it can help us to achieve big things as a team in the competition,'' Lloris said.

Llorris added, ''This is probably why we are at this stage of the competition because we are a proper team."

Goalkeeper Lloris won the World Cup with France in July and he can now emulate Franz Beckenbauer who claimed the same feat with Germany and Bayern Munich.

The match will kickoff at 1900GMT on Saturday.